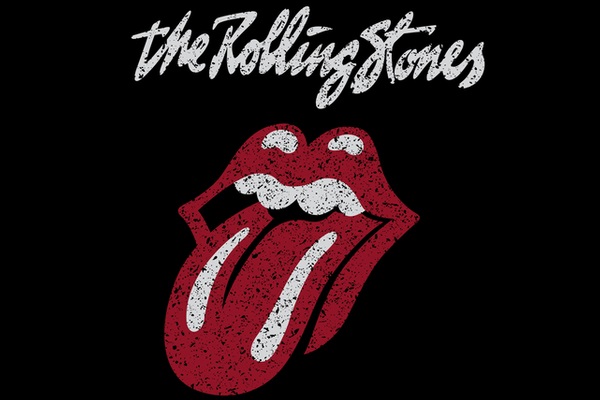 Following the death of drummer, Charlie Watts, the remaining members of Rolling Stones are back to discuss the band’s future ahead of their No Filter Tour. During an interview with writer, David Fricke, the band are asked if this tour will be their last, to which Jagger replies; “I don’t know. I mean, anything could happen.”

Having been asked that question since he was 31, Jagger feels the Stones’ next steps depend on the tour’s success, which features newly recruited drummer, Steve Jordan. The extravagant frontman said, “if things are good next year and everyone’s feeling good about touring, I’m sure we’ll do shows. I’m just trying to concentrate on this tour now.”

Phrasing the question differently to Keith Richards, Fricke asks if the tour is going to be about “finding out what feels right and possible”. The Stones guitarist said, “it’s more that way. We hit a very difficult point, to take this thing out. But we’re gonna do it. Charlie was prepared for us to go ahead. We were expecting him to pick it up somewhere. Steve was, thankfully, going to be the pickup. But things ain’t turned out that way.”

The most optimistic response came from Stones’ lead guitarist, Ronnie Wood, who has a “feeling that we’re just tickling the surface here. We’re seeing another unexploded mine. It’s got a lot of time on it.”

Elsewhere in the interview, the original trio spoke on the enigmatic Charlie Watts’ distinctive playing style, praised Jordan’s approach during tour rehearsals, and discussed the upcoming 40th-anniversary edition of Tattoo You.

The Rolling Stones played their first show without Watts on September 20th, with a show in Foxborough, Massachusetts. The show was a warm-up gig ahead of the band’s No Filter Tour (which commences September 26th) and was dedicated by the band to the late drummer.

Dee Woods On The Survival Of AC/DC