Home Entertainment Documentary On The Strokes, LCD Soundsystem And More Currently In The Works 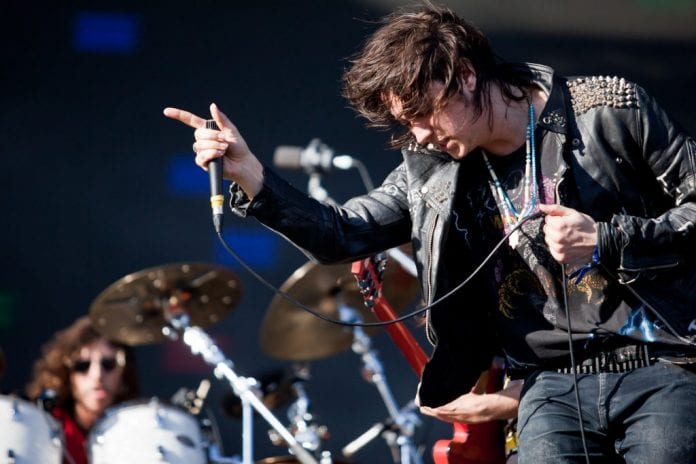 A new documentary focusing on New York Indie Rock bands like The Strokes, LCD Soundsystem and more is in the works which is exciting news for fans! And even better news, is that the doc will be a serious sitting. It’s set to be four hours long, delving into the 2000’s New York Indie scene.

It will be based on well-known journalist Lizzy Goodman’s ‘Meet Me In The Bathroom’ book from 2011 which received critical acclaim for its honest, fly-on-the-wall account of that era of music.

As the book did, the documentary will highlight the rise and fall of bands like The Strokes, LCD Soundsystem and Yeah Yeah Yeahs.

Directors, Dylan Southern and Will Lovelace, are rumoured to have taken on the four-hour doc series. The pair have previously worked on LCD Soundsystem’s ‘Shut Up And Play The Hits‘ and Blur’s ‘No Distance Left To Run‘ doc, which earned a Grammy-nomination.

“At various points during the six long years it took to bring ‘Meet Me In The Bathroom‘ to life, it occurred to me what an incredible documentary this would make.”

“At the time it seemed like a total fantasy but it now feels like fate that the team behind ‘Shut Up And Play The Hits’, the show that gave me the idea to write this book in the first place, would be the ones to bring ‘Meet Me In The Bathroom‘ to the screen.”