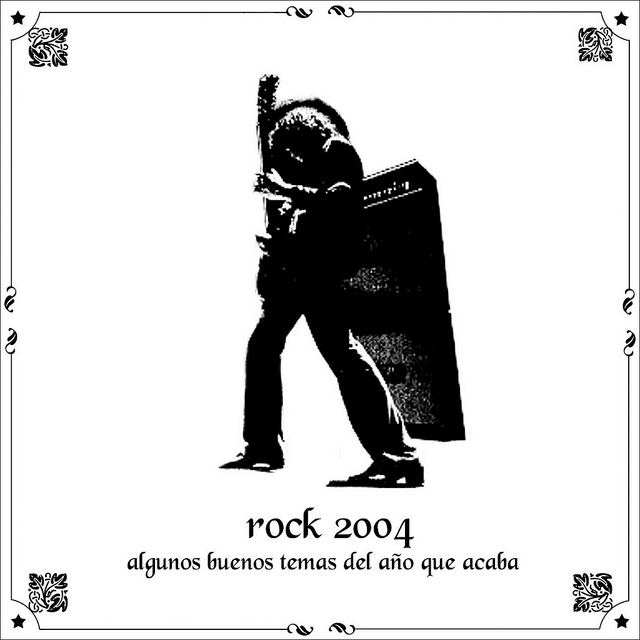 Electric Warrior is the sixth studio album by T.Rex and released on the 24th of September 1971. It saw Marc Bolan and Co veer away from their acoustic sound toward the ‘glam rock’ sound their pioneered.

The album that essentially kick-started the U.K. glam rock craze, Electric Warrior completes T.Rex’s transformation from hippie folk-rockers into flamboyant avatars of trashy rock & roll. There are a few vestiges of those early days remaining in the acoustic-driven ballads, but Electric Warrior spends most of its time in a swinging, hip-shaking groove powered by Marc Bolan’s warm electric guitar.

The music recalls not just the catchy simplicity of early rock & roll, but also the implicit sexuality — except that here, Bolan gleefully hauls it to the surface, singing out loud what was once only communicated through the shimmying beat. He takes obvious delight in turning teenage bubblegum rock into campy sleaze, not to mention filling it with pseudo-psychedelic hippie poetry.

In fact, Bolan sounds just as obsessed with the heavens as he does with sex, whether he’s singing about spiritual mysticism or begging a flying saucer to take him away. It’s all done with the same theatrical flair, but Tony Visconti’s spacious, echoing production makes it surprisingly convincing.

Still, the real reason Electric Warrior stands the test of time so well — despite its intended disposability — is that it revels so freely in its own absurdity and willful lack of substance. Not taking himself at all seriously, Bolan is free to pursue whatever silly wordplay, cosmic fantasies, or non sequitur imagery he feels like; his abandonment of any pretense to art becomes, ironically, a statement in itself.

Bolan’s lack of pomposity, back-to-basics songwriting, and elaborate theatrics went on to influence everything from hard rock to punk to new wave. But in the end, it’s that sense of playfulness, combined with a raft of irresistible hooks, that keeps Electric Warrior such an infectious, invigorating listen today.

You Can Listen To Led Zeppelin’s IV Album From Midnight Tonight...