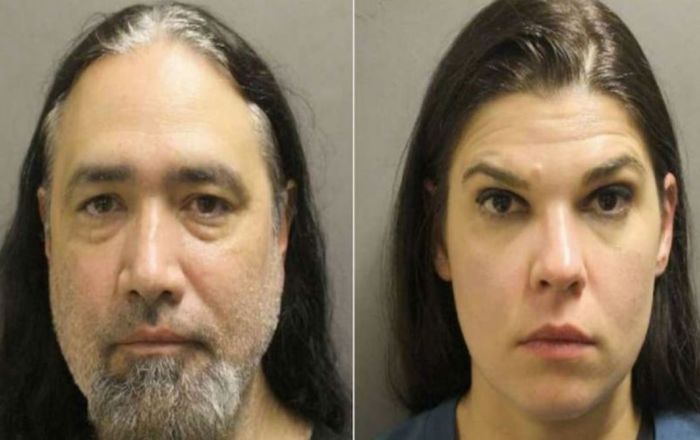 We all understand how important a good music show is. Especially if your band of choice is seemingly unmissable! However, if that involves leaving an 11-year-old child at home on their own for a couple of days, you might want to think better of your priorities.

According to a report from the Houston Chronicle, Texas partners John Guerrero, 48, and Virginia Yearnd, 39, were taken into custody on Monday night, August 27th after leaving their 11-year-old daughter at home on the Wednesday previous and driving to Detroit to see the industrial metal band Godflesh.

It wasn’t until the girl’s great aunt found the poor youngster left at home without any supervision when she alerted the authorities. After local deputies attended the house they found the girl trying to cook herself a meal.

Bout to get Metal w @MESanders for some #Godflesh pic.twitter.com/1UoehPTi46

Yearnd admitted to going to see Godflesh in Detroit after reportedly telling authorities herself and Guerrero was one state over in Louisiana. According to the Detroit Metro Times, Yearnd claimed that she had asked her sister to keep an eye on her daughter, but the child said that no such arrangement had been agreed.

The die-hard UK act, Godflesh, rarely play in the U.S and they were only playing a small number of stateside shows over the summer on the back of their gig at the Psycho Las Vegas festival. The brief stint finished up last  Saturday in New York. Still! That’s no excuse!

Guerrero and Yearnd were charged on second-degree child endangerment charges, and each faces up to 20 years in prison if convicted.