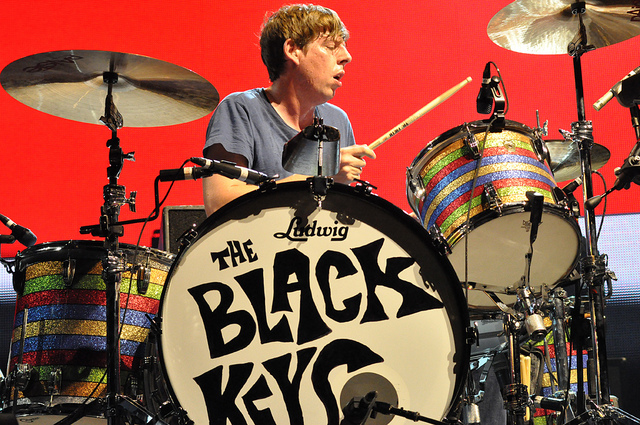 There has been a long list of people giving out about U2’s album giveaway on iTunes last month, The Black Keys are the latest band to put the boot in.

If you’re a musician that has been slagging the Songs Of Innocence album in the last few weeks, there has definitely been a feeling of, well hey join the queue.

Fellow musicians, industry experts and music critics have all been taking pot shots at U2. Sharon Osbourne tweeted, “Jimmy Iovine, iTunes, U2, you’re a bunch of megalomaniacs. F**K YOU!”

Bombay Bicycle Club’s guitarist Jamie MacColl, described it as an invasion of privacy, Electronic musician William Doyle says he intends to “keep away from” the LP and rap artist Tyler the Creator tweeted “Get off my f**king phone. You couldn’t come up with an actual marketing idea? F**k @U2 I don’t want you.” Adding that receiving the new U2 LP was “like waking up with a pimple or like a herpe idk I did know you were on my phone.”

Speaking to The Seattle Times, Carney said, “[It] sends a huge mixed message to bands… that are just struggling to get by. I think that they were thinking it’s super generous of them to do something like that.”

“My whole thing about music is: if somebody’s making money then the artist should be getting a fair cut of it,” Carney said. “The owner of Spotify is worth something like 3 billion dollars…he’s richer than Paul McCartney and he’s 30 and he’s never written a song.”

Songs of Innocence is expected to sell approximately 25,000 physical copies in the first week.