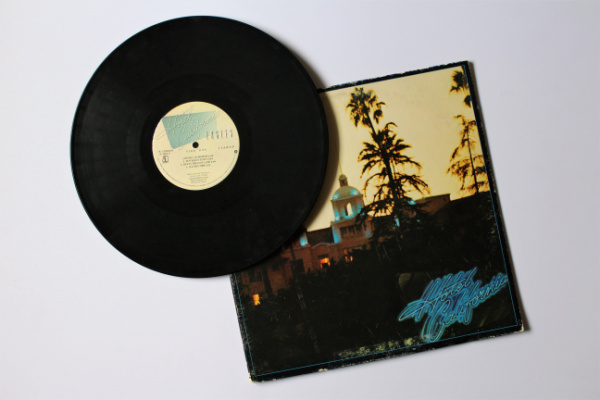 The Eagles have officially launched their very own YouTube channel!

The channel which can be viewed here, has seen eight videos uploaded to the site, including some of the band’s greatest hits.

The band may have only joined YouTube a few days ago, however the music video for ‘Hotel California’ has already amassed over one million views.

The channel also includes rarely seen tracks ‘Busty Being Fabulous’ and ‘How Long’ from their 2007 album ‘Long Road Out Of Eden’.

Speaking of the Eagles’ ‘Hotel California’, the album also featured on Radio Nova’s countdown to The 50 Albums That Changed Your Life!. Check it out here.

The title track from that album also reached number one, as the album itself subsequently sold 42 million copies.

In August 2021, the Eagles also performed ‘Hotel California’ at their first show since the Covid-19 pandemic at New York’s Madison Square Garden. Check it out here.

The show also saw the band peform hits including ‘Take it Easy’, ‘Tequila Sunrise’, ‘One of These Nights’, and ‘I Can’t Tell You Why’.

Radiohead Sketchpad Used For Album Ideas To Be Auctioned