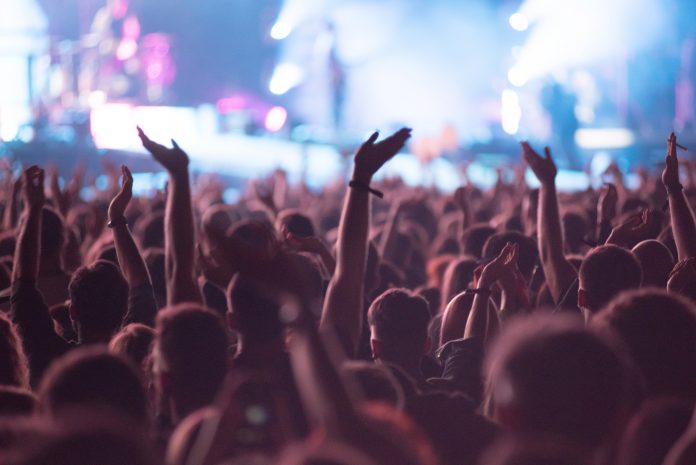 Showman extraordinaire Jerry Fish will be bringing one of Electric Picnic’s most magical and uniquely colourful stages to Kaleidoscope.

Kaleidoscope Festival will provide three days of high energy, full colour, multi–stage entertainment over 16 stages, designed to entice and enthral all ages. A tantalizing festival world awaits family and friends, as Russborough House in Blessington, when it swings open its gates for its first EVER festival on the 28th – 30th June.

Born out of Electric Picnic, Kaleidoscope will harness the magic of Picnic’s entertainment and family campsites, tailoring the overall festival experience to the desires of the festival-going family and bringing the essence of Electric Picnic to this brand new festival. Kaleidoscope heralds a new era of programming for the sophisticated taste of modern parents, discerning kids and all-knowing teens.

Expect all manner of musical pleasures and awes from The Frank and Walters, Natty Wailer, Stomptown Brass, R.S.A.G. Jack O’Rourke, Crow Black Chicken, San Patricio Mariachi Band and many more.  Get yourself into the party zone with BreatheWith The Beat (House of Yoga) workouts, and family circus workshops with Wobbly Circus daily. Wandering minstrel, slapstick pirate play from Time Travel Theatre and a dandy concoction of carnival sideshow shenanigans from Foxy P. Cox, The Pony Girls, The Fierce Family and many more sideshow sweethearts.

Closing the circus tent each night with the hippest nightclub in town Sideshow Disco! feat. DJs The Kilo 1977 and Se7en Inch Collective. All this and the fairest ringmaster of them all, Jerry Fish who is himself renowned for his extraordinary performances!

To celebrate The Jerry Fish Electric Sideshow at Kaleidoscope 2019, in collaboration with artist Mirjam Schiller, Jerry is releasing his very own colouring book.

With carnival sideshow shenanigans, circus workshops and keep it in the family antics from Foxy P. Cox, The Pony Girls, The Fierce Family, Wobbly Circus, Time Travel Theatre + many, many more sideshow sweethearts.

With plenty more news and entertainment still to be announced, we will leave you with current line up announced to date.

The new family weekend ticket, priced at €155.25 including booking fee is on sale now.