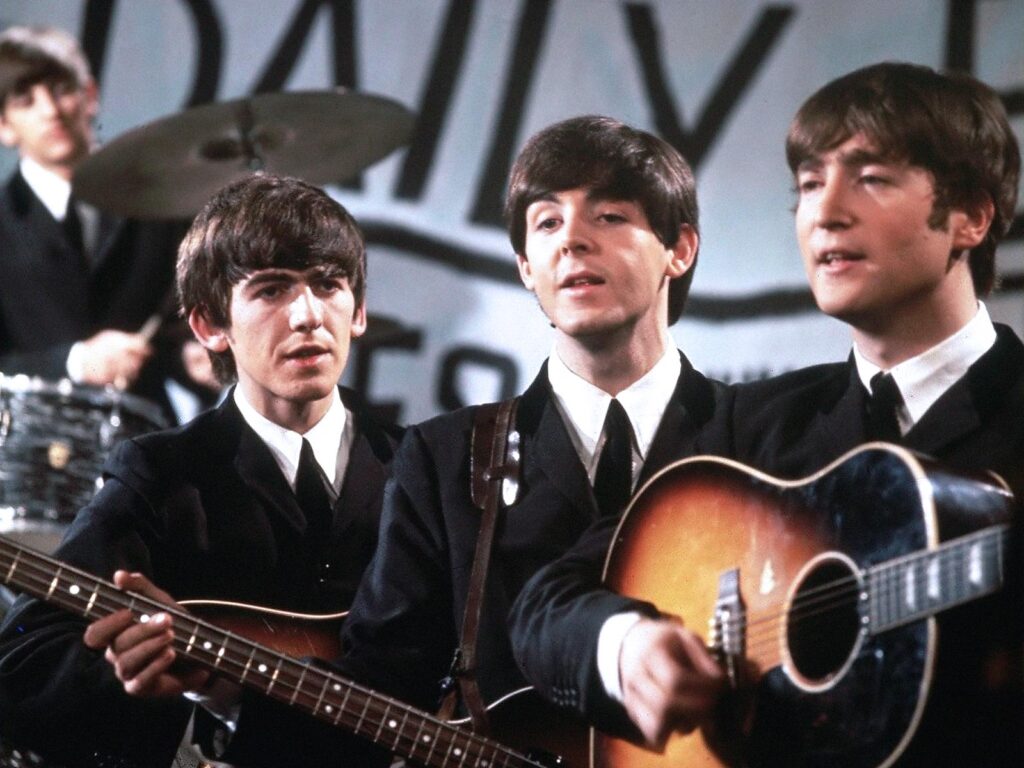 Every day on Radio Nova, just before 11am, we play a couple of songs key to “today in music history” Have a listen! But for now – here’s some light reading and watching.  November 10th in Music History looks like this.

1967, The Beatles filmed three promotional films for their new single ‘Hello, Goodbye’ at the Saville Theatre in London. Each of the three film clips featured different costumes and Beatle antics.

1973, Elton John started a eight week run at No.1 on the US album chart with ‘Goodbye Yellow Brick Road’, the singers third US No.1.

2014, Cranberries singer Dolores O’Riordan was arrested following an alleged air rage incident on a flight from the United States.