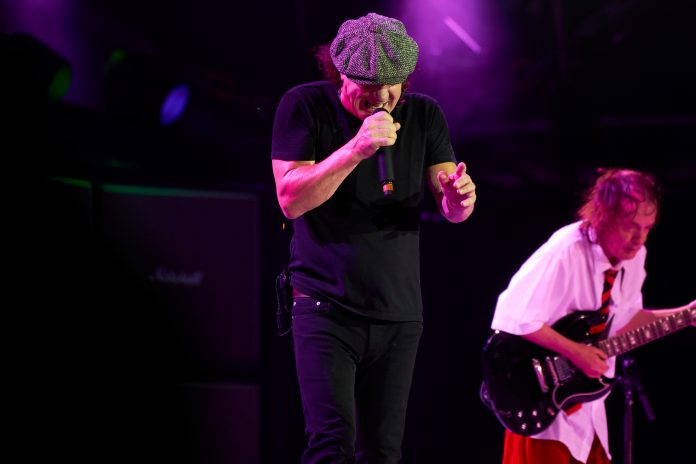 Every day on Radio Nova, just before 11am, we play a couple of songs key to “today in music history” Have a listen! But for now – here’s some light reading and watching. October 19th in Music History looks like this.

1973, David Bowie gave us the Pin Ups album, Twiggy was on the front cover.

1991, Oasis played The Boardwalk in their hometown of Manchester, the group’s first gig with Noel Gallagher in the group.

2007, Johnny Marr was made a visiting professor of music at the University of Salford in Manchester.

2014, Raphael Ravenscroft who played sax  on Gerry Rafferty hit ‘Baker Street’ died aged 60 of a suspected heart attack. He was only paid £27.50 for the ‘Baker Street’ session and it has been reported that the cheque bounced and that it was kept on the wall of Ravenscroft’s solicitors; by contrast the song is said to have earned Rafferty £80,000 a year in royalties.

Podcast: May 16th to May 20th in Music History With Marty Miller