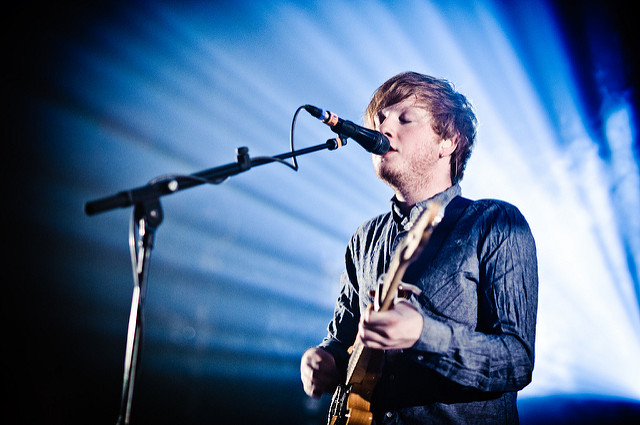 Irish rockers Two Door Cinema Club have recently revealed that they will be releasing a new single tonight (June 14th). The single will be premiered on Annie Mac’s BBC Radio 1 show.

The band previously teased some new music on June 9th giving fans a taste of what is to come from their new album. The band’s last album was Beacon which came out back in 2012.

The recent news from Two Door Cinema Club was revealed on their twitter account, with the song being revealed as ‘Are We Ready (Wreck)’. You can check out the tweet from the band’s account about the single premiere down below.

Two Door Cinema Club recently played a number of surprise shows in Dublin, Belfast and Galway. These comeback gigs were billed as “a tribute to Two Door Cinema Club.” The shows were advertised with a photocopy-style flyer featuring three cats, and saying “Bono says ‘we’re even better than the real thing’.

Two Door Cinema Club have since revealed that they have finished work on their third album and they said it should be out later in the year. They also recently announced that they will be shooting a new video for one of their tracks very soon.