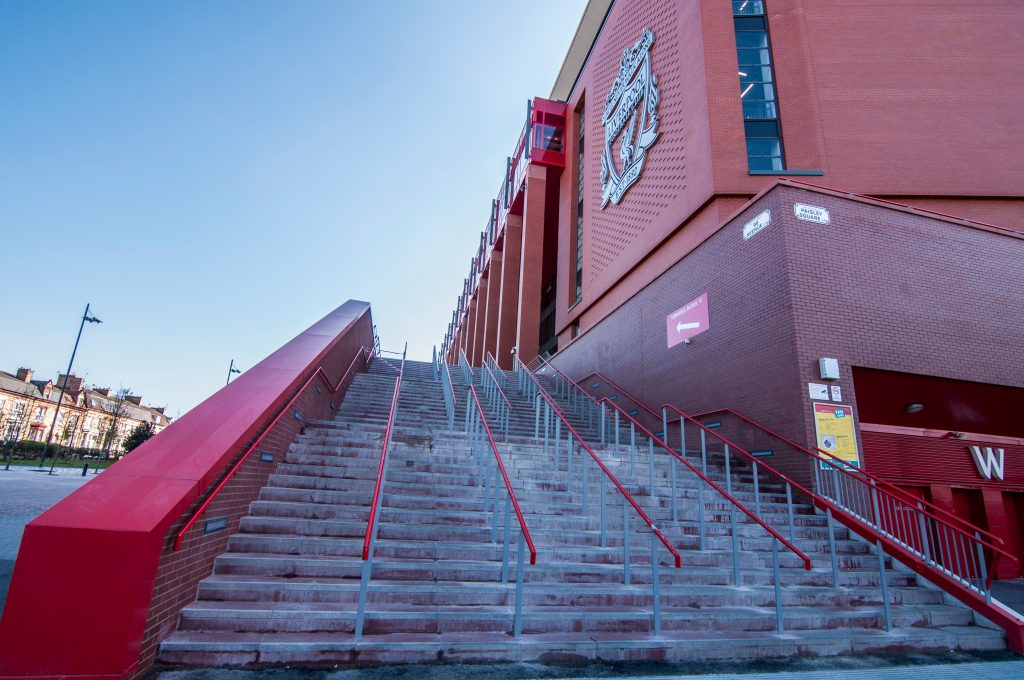 Two Italian men have been charged in connection with the attack on an Irish man before the Liverpool match on Tuesday.

53-year-old Sean Cox from Dunboyne in Co. Meath is in a critical condition in hospital.

Father of three Sean Cox suffered serious head injuries when he was assaulted outside Anfield Stadium on Tuesday night before Liverpool’s Champion’s League match against Roma.

The 53 year old had travelled from Ireland to watch the game with his brother, but was attacked outside a pub before kick off.

Two Italian men were arrested inside the stadium and have since been charged with the attack.

Both men have been kept in custody and will appear at South Sefton Magistrates Court this morning.

The family of Sean Cox has issued the following statement:

“We want the world to know that Sean is the most amazing and wonderful husband, dad, friend, son, uncle, and brother and he has brought us all nothing but joy.

He is a truly decent man who adores Liverpool FC and just came over from his home in County Meath, Ireland, to watch his beloved team.

“We are completely devastated by what has happened to our lovely, caring, Sean and all we want is for him to come home to his loving wife and three children.

“We hope Sean makes a full recovery from the injuries he sustained and that we will all be back together soon as a family in Ireland spending precious time together.”