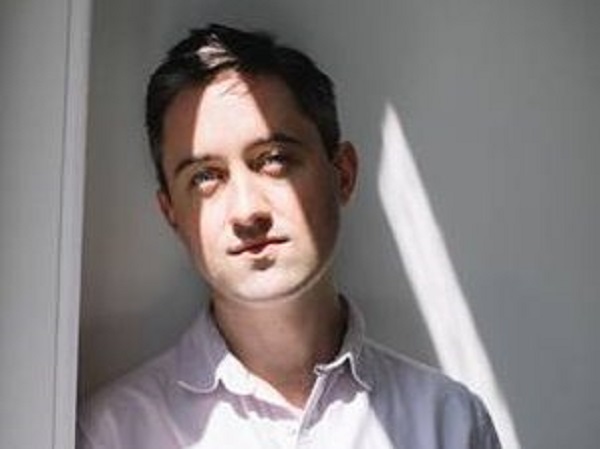 Following Villagers sold-out show on 13th December live at Vicar Street, Villagers have added a second show due to phenomenal demand for 14th December. Tickets are on sale this Friday at 9 am, and are available from Ticketmaster outlets nationwide and online at ticketmaster.ie.

Villagers released their acclaimed fourth album The Art Of Pretending To Swim last year and O’Brien has a string of accolades under his belt including two Ivor Novello Awards, two Mercury Music Prize nominations and is a previous winner of Ireland’s Choice Music Prize.

Additionally, Villagers’ music has featured in both seasons of HBO drama ‘Big Little Lies’ – reaching the Top 60 Shazam charts in the UK and US last month – and their Spotify session of “Nothing Arrived” has hit over 130 million streams.

Tickets €35.00 Inclusive Of Booking Fee, On Sale Friday 30th August At 9am