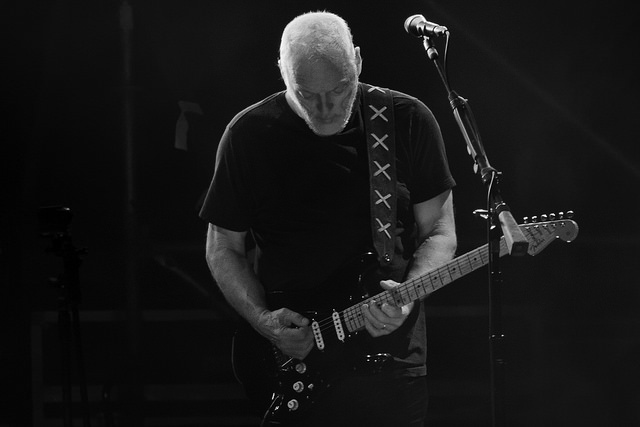 Gilmour is currently playing five nights at London’s Albert Hall. The concerts are the final dates of his ‘Rattle That Lock’ tour. During last night’s concert, the musician was joined on stage by Sherlock actor Benedict Cumberbatch to perform the Pink Floyd classic from 1979.

The song, which was originally sung by Roger Waters, featured on the band’s  album ‘The Wall’, before Waters left the band in 1985. Gilmour has regularly performed the song at his solo shows since Pink Floyd’s break up, generally getting guest vocalists to join him on stage, including David Bowie. Gilmour also joined Waters on stage in London in 2011 to perform the song.

Gilmour released his fourth studio album, ‘Rattle That Lock’ in 2015.