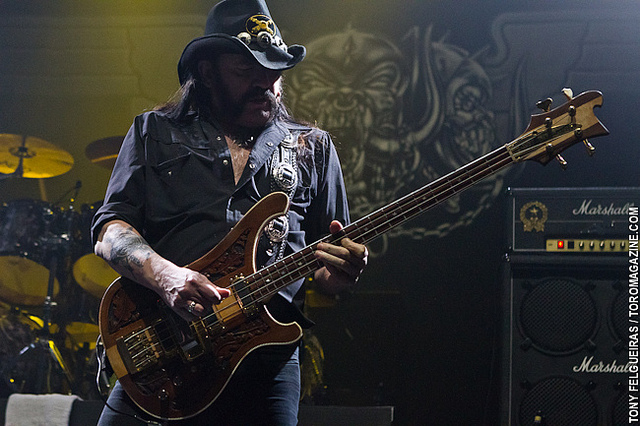 The album will be the band’s 22nd since their inception in 1975. The band are also celebrating their 40th anniversary this year. The current line-up is made up of bass player and singer Lemmy Kilmister, guitarist  Phil “Wizzo” Campbell and drummer Mikkey Dee.

The video features the song playing over a fixed image of the proposed artwork for the album which is to be released in August of this year. The album also includes a version of the Rolling Stones classic ‘Sympathy For The Devil’.

Listen to the new track below.