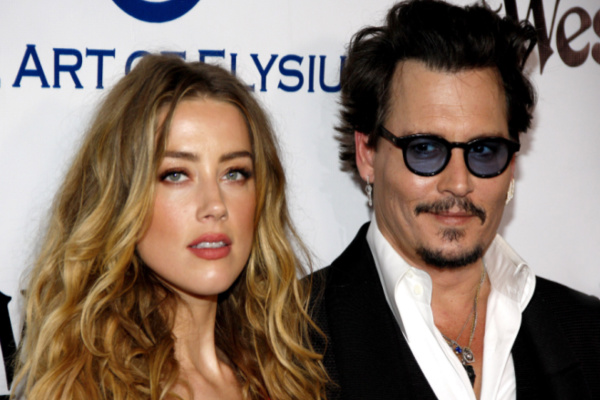 Amber Heard is set to appeal the jury’s decision in her defamation trial against ex husband Johnny Depp.

Heard lost her case, after ex husband Johnny sued her for defamation over an article which was published in the Washington Post in 2018. This piece had alleged that Depp physically and sexually abused her during their marriage.

Depp who was not in court when the verdict was read out, was awarded $15 million in damages. This also included $5 million in punitive damages.

Heard was awarded $2 million in damages, after the jury felt her name was defamed after Depp’s legal team called the allegations she made a “hoax”.

In her statement following the verdict, Amber Heard called the jury’s decision a “setback”. She also added that her sadness was “beyond words”.

“The disappointment I feel today is beyond words. I’m heartbroken that the mountain of evidence still was not enough to stand up to the disproportionate power, influence, and sway of my ex-husband”, she said.

“I’m even more disappointed with what this verdict means for other women. It is a setback”.

Heard also added, “It sets back the clock to a time when a woman who spoke up and spoke out could be publicly shamed and humiliated”.

“It sets back the idea that violence against women is to be taken seriously”.

“I believe Johnny’s attorneys succeeded in getting the jury to overlook the key issue of Freedom of Speech and ignore evidence that was so conclusive that we won in the UK”.

“I’m sad I lost this case. But I am sadder still that I seem to have lost a right I thought I had as an American – to speak freely and openly”, Heard concluded.

Fans of the Aquaman actress also reacted to the news.

“I stand with you and I believe you, Amber”, one wrote. “You were so brave, strong and articulate in sharing your experiences. This was not justice. Sending you love and strength”.

Another added, “My heart goes out to Amber. F*** that sexist jury and f*** this sexist country!”.

Heard had claimed in court that Mr Depp subjected her to disgusting abuse, and also slapped her across the face repeatedly.

She also claimed that the allegations made against her cost her a bigger part in the last Aquaman film, claims which were denied by Depp.

Accomplished Gleeson Eases Into Role of Trump In Comey Mini-Series