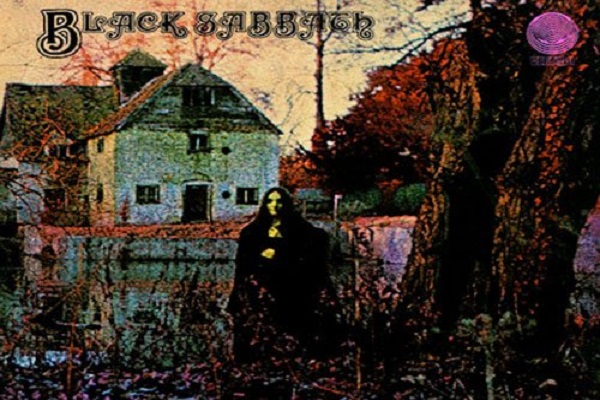 Black Sabbath’s self-titled debut record was released fifty years ago last Friday, February 13th. The album was signalled as a genre-defining release that broke the mould of what it meant to be a rock record.

To honour the 50th anniversary of the groundbreaking album, the mysterious woman who appeared on the cover has finally been identified. 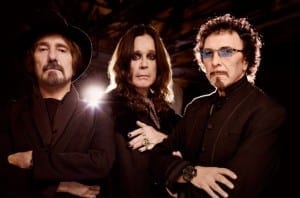 As Louder observes, the album is widely regarded as the moment heavy metal was unleashed on the world, achieving legendary status in the pantheon of rock, but not just for the music.

The woman in question, Louisa Livingstone attracted attention down through the decades. Ms Louise Livingstone along with photographer Keith Macmillan revealed the story behind the infamous photograph to Rolling Stone. 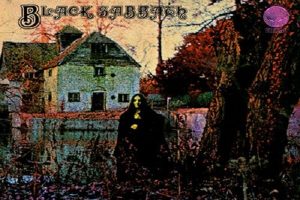 Macmillan began by explaining that he got in touch with a London modelling agency to find a woman for the artwork. The plan was to have to be a mysterious figure on the cover and the photographer chose Livingstone.

“She was a fantastic model. She was quite petite, very, very cooperative. I wanted someone petite because it just gave the landscape a bit more grandeur. It made everything else look big.”

Livingstone had a slightly less idyllic memory of the shoot, “I had to get up at about four o’clock in the morning, or something as ridiculously early as that.”

It was absolutely freezing. I remember Keith rushing around with dry ice, throwing that into the pond nearby, and that didn’t seem to be working very well, so he was using a smoke machine. But it was just one of those very cold English mornings.”

However with regard to the mysterious black figure that Livingstone seems to be holding in her hand, both photographer and model appear to have different memories.

Macmillan remembers it as a black cat, but Louisa claims otherwise, “I think it might just be the way my hands are there. I’m sure I could remember if it was a cat.”

Noel Gallagher Says Being Irish Makes Him A Comfortable Writer