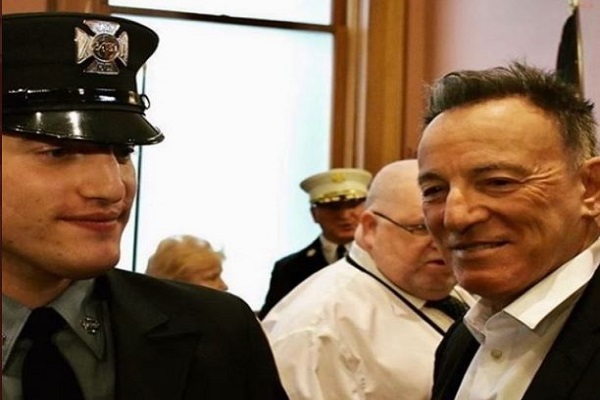 According to Billboard, Sam was sworn in by the Jersey City Fire Department, as well as 15 others,

Sam was accompanied by his father and mother, Patti Scialfa, at City Hall along. side Mayor Steven Fulop and other city officials who were also in attendance. 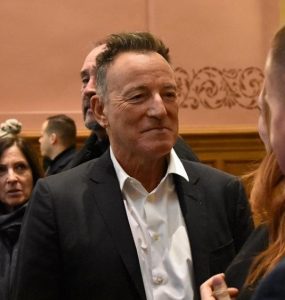 When quizzed if he was worried about the dangers and pitfalls of the job, he added: “You know I think he can handle himself really well.” 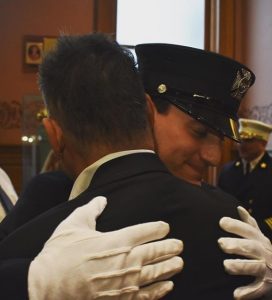 Jersey City officials stated it was the fire department’s 10th class since Fulop took office.
More than 200 firefighters have been hired since 2013. The department now has 666 members which the most it’s ever had.

Meanwhile, Springsteen recently announced that he will be reissuing five of his records on vinyl, many of which haven’t been available on the format since their original drops. Read more about that here.