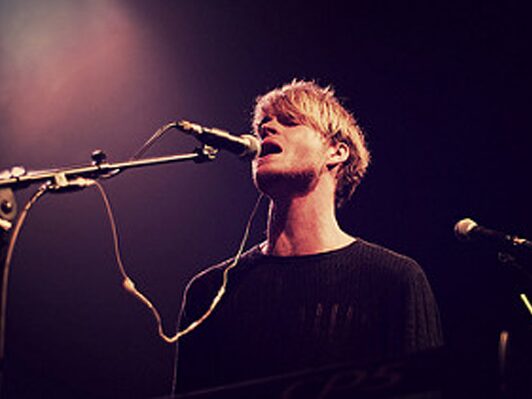 Dublin based rock band Kodaline have been putting in the hours for their third studio album.

The quartet have been working on the follow up to 2014’s  #1 album, Coming up for Air. They have been updating their social media recently and it’s looking like the hotly anticipated third LP is close to being completed.

A few days previously the lads shared a snap of their seat plan from an Aer Lingus flight. The caption read : Clocking up the miles back and forth to the studios.

A lot is expected of their third album following the massive successes of their previous releases.

The quartet released their debut —The Kodaline EP— in 2012, produced by Philip Magee. “All I Want” was selected as BBC Radio 1 DJ Fearne Cotton’s Record of the Week, featured in the season 9 episode of  Grey’s Anatomy, “Remember the Time”, and was used in the background music for Google’s 2012: Year in Review video.

The following year, they released their first studio album, In a Perfect World  with the singles “High Hopes”. “Perfect World” and “All I Want” – which was featured on the MTV show Catfish. “All I Want” was also in Season 5, episode 10 of The Vampire Diaries. “Perfect World” is currently used as the theme tune for the hit Channel 4 show Gogglebox.

In 2014, the track “All I Want” was notably released as part of the soundtrack for the motion picture The Fault in Our Stars.

We’ll keep you updated on any release dates. In the meantime, The band have a busy summer ahead and are playing We the Fest in Indonesia this August.