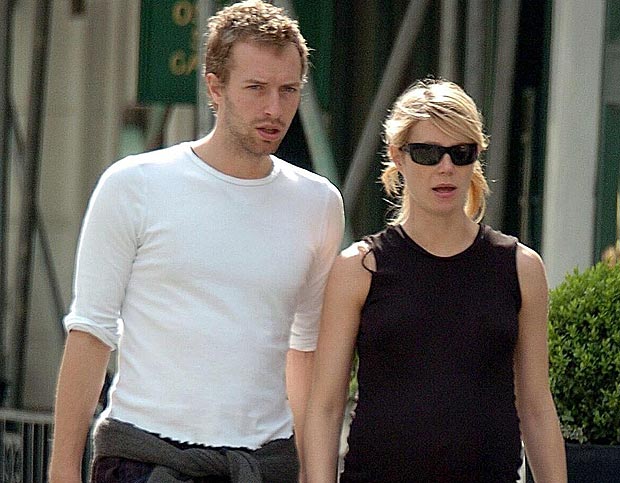 Yes we know you have all heard this already but we wouldn’t be a music magazine if we didn’t cover this story. To be fair, in the world of celebrity is it any real surprise to us all that these two are splitting up, in this fickle celebrity world there is no such thing as a long term romance, even though they did give it a good go with the pair being together for the over ten years, longer than most in the industry.

The couple announced their separation on Paltrow’s Goop site, which it seems has crashed due to the number of people trying to access the publication.

In the newsletter signed by both Paltrow and Martin, the pair have said:

“We have been working hard for well over a year, some of it together, some of it separated, to see what might have been possible between us, and we have come to the conclusion that while we love each other very much, we will remain separate.

“We are, however, and always will be a family, and in many ways we are closer than we have ever been.

“We are parents first and foremost, to two incredibly wonderful children and we ask for their and our space and privacy to be respected at this difficult time.

“We have always conducted our relationship privately, and we hope that as we consciously uncouple and coparent, we will be able to continue in the same manner.”

The news comes just as Coldplay are set to release their new album “Ghost Stories” which is due to be released on the 19th of May.

Ah well, another celebrity couple bite the dust, they’re not the first and they certainly wont be the last.

The Beatles Have Made Chart History Again!