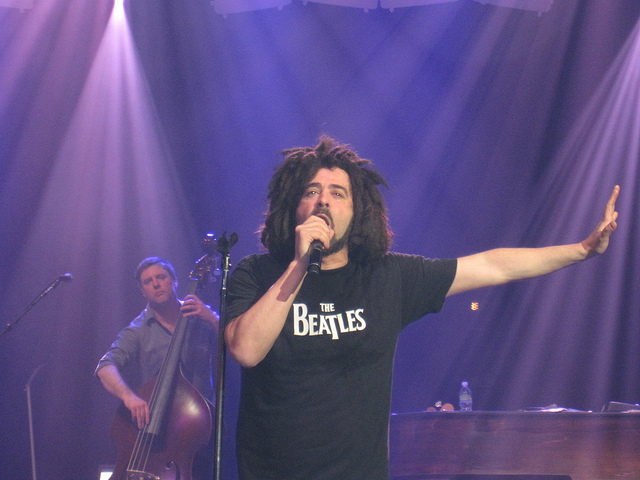 American rock band Counting Crows are returning to Ireland this summer to play an outdoor show.

The alt-rockers will be performing at Dublin’s Royal Hospital Kilmainham on June 24th 2015.

Many notable acts have played the venue including Blur, The Flaming Lips, Bell X1, Leonard Cohen and Jack White.

The band will be supported by blues musician Seaside Steve, who shot to prominence after appearing on the Jools Holland Show, he is apparently a must see live musician.

Counting Crows released their seventh album Somewhere Under Wonderland last year. It’s described as “nine sprawling songs around rich sonic tapestries and a storytelling-esque lyricism that yields some of their most grandiose yet intimate songs so far.”

Tickets go on sale this February Friday 20th at 9am from Ticketmaster outlets nationwide and www.ticketmaster.ie

There will be no parking available at the Royal Hospital Kilmainham and punters are advised to use public transport to get to the venue.