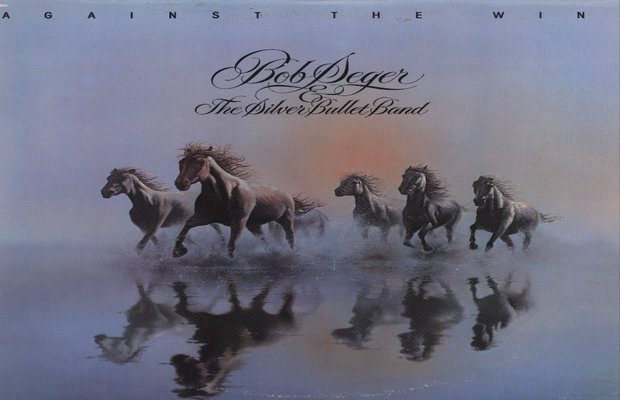 Listen to Bob Seger & The Silver Bullet Band’s ‘Against... 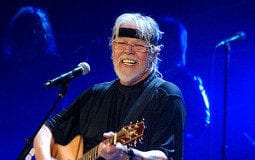 On This Day In Music: ‘Against The Wind’ Began Its... 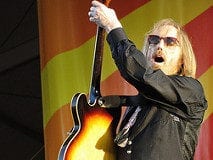 On This Day In Music: Tom Petty And The Heartbreakers...

Nova News Team - April 28, 2017
0
In 1999, the Floridian rockers were honoured at the famous landmark in Los Angeles for their decades of contribution to Rock’s...

Nova News Team - April 11, 2017
0
Tom Petty and the Heartbreakers is the eponymous début album by the band, released on November 9, 1976 by Shelter Records. Initially following its release, the album received little attention in the United States. Following a British tour, it climbed to #24 on the UK album chart and the single "Anything That's Rock 'n' Roll" became a hit in the UK.

Johnny Lydon Describes Lydon As A “Cat Amongst Pigeons”

Nova News Team - April 3, 2017
0
Johnny Lydon, or otherwise known as Johnny Rotten, has been hitting the media rounds of late and unsurprisingly is being controversial. The...

Jack White’s Private Bowling Alley Is Kitted Out With A...

Nova News Team - March 8, 2017
0
Jack White, is best known as the lead singer of the White Stripes but in a recent interview with The New Yorker, he has recently revealed he is an avid collector of memorabilia and a bowling fan. Along with dishing on Third Man Records and the new Third Man Pressing plant; that officially opened last month, the 41-year-old-musician revealed that he has a private three-lane bowling alley in his home in Nashville, Tennessee, in which he keeps a bowling ball for Bob Dylan. The bowling alley houses a rack of balls for White’s friends, “each dedicated ball has a name tag, and some of the balls are painted fancifully.”