Home Entertainment Dizzying Day For The Irish With 14 Oscar Nominations Lead By Brilliant... 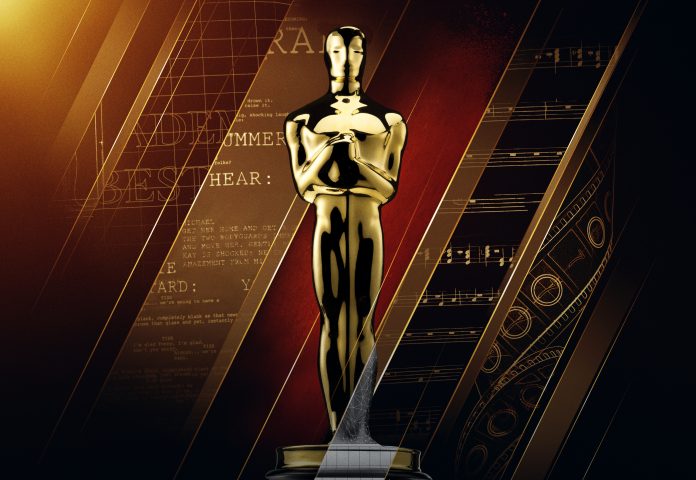 The Irish film industry has had worse days!

No fewer than fourteen Irish Academy Award nominations including nine for the Banshees of Inisherin has been revealed today.

Martin McDonagh’s black comedy starring Colin Farrell and Brendan Gleeson as former friends on a small island has pulled in a remarkable haul of accolades for the critically acclaimed movie.

Paul Mescal has landed his first Oscar nomination. The Kildare native is up for Best Actor in a Leading Role for his performance in the film Aftersun. The 26-year-old is up against fellow Irish actor Colin Farrell.

An Cailín Ciúin has been nominated for the ‘International Feature Film.’ The film makes history as the first Irish-language feature film to be nominated in this category.

Five films from around in the world are now nominated in the ‘International Feature Film’ category.

Set in Northern Ireland, An Irish Goodbye has also been nominated in the best short film category.

This year’s Oscars will take place on 12 March in Hollywood in a ceremony hosted by talk show host Jimmy Kimmel, who producers are hoping can help ratings get back on track after a disastrous few years.

Everything Everywhere All At Once, directed by Daniel Kwan and Daniel Scheinert, tops the nominations list with 11 in total.