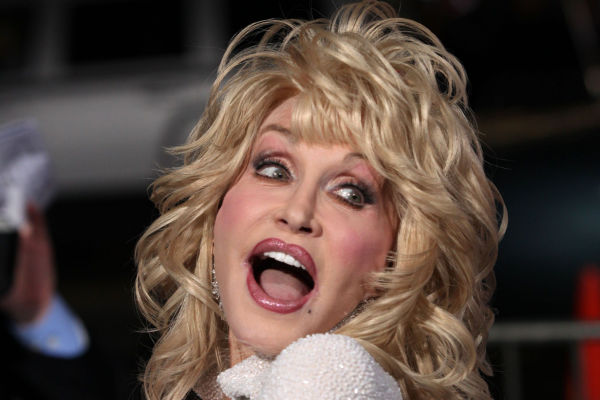 Dolly Parton has celebrated her birthday with the release of the single, ‘Don’t Make Me Come Down There’.

Parton who is currently working on her forthcoming rock album ‘Rockstar’, turnes 77 years of age.

The track itself, is taken from a dream that Parton had.

In the dream, God is standing at the top of a mountain urging Parton to wake up, saying ‘Don’t Make Me Come Down There’.

You check out the track for yourselves below.

“things would come to me” – Parton Explains

“Politics, earthquakes, erratic weather / Pandemics, war, and hate,” Parton sings on its bridge. “Still, you’d rather turn a deaf ear, a blind eye / I am wondering whether I should take my Bible belt and whip you into shape”.

Earlier this week, Parton confirmed that household names including Stevie Nicks, Steven Perry, Paul McCartney and Steven Tyler are to feature on this album.

“I’m even gonna have Cher on [the album],” Parton added. “I’ve been getting a song for her, we’ve been trying to get the right thing together. But that’s going to be a big thrill I think”.

There is more from this report by Nova here.

The Coronas To Play Olympia Theatre This December