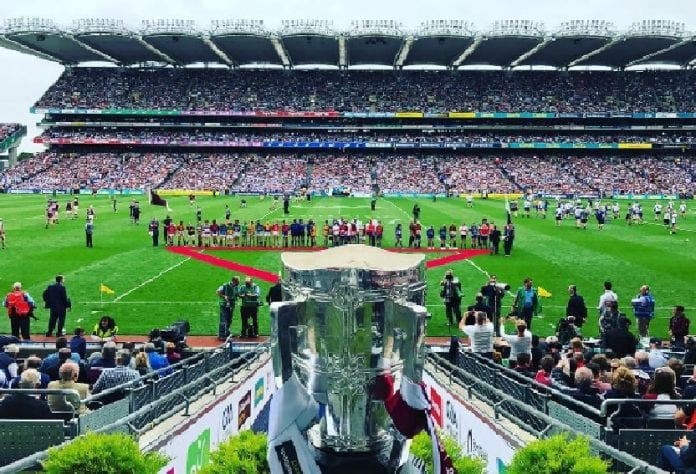 All Ireland Hurling Champions, Galway have been rewarded for their prowess on the field as they dominate the list of PwC All-Stars Hurling winners for 2017.

The Tribesmen who brought the Liam McCarthy back west for the first time since 1988 took seven spots on the fifteen man team.

Our selection committee making their final decision on this year’s Football and Hurling #PwCAllStars. Who do you think will make the cut? pic.twitter.com/v4EFJ4TzOt

Speaking to the Gaelic Athletic Association, GPA Chief Executive, Dermot Earley shared: “The PwC All-Stars is the most coveted award scheme in the country and it is a huge honour to be recognised as one of the best 15 hurlers or footballers in the country.”

“I would like to applaud all of those who have been rewarded for their hard work and dedication throughout the 2017 season and indeed throughout their careers.”

What you’ve been waiting for! Here are this year’s PwC Hurling All-Stars! The Football team will be announced LIVE on RTE1 tomorrow at 7pm! pic.twitter.com/khzfwssV8o

The banquet which takes place in Dublin’s Convention Centre on Friday, November 3rd, will also reveal the football line-up on the night.

The awards will be screened live on RTÉ 1 from 7pm.

Gardaí Appeal For Witnesses After Brawl At Dublin Football Match