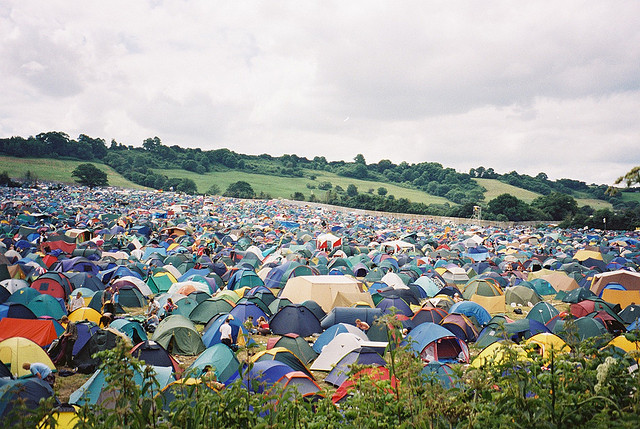 The line-up for Glastonbury 2015 has been announced and it features some big names including Florence + The Machine, Jamie T, Suede and Patti Smith.

There is still some mystery surrounding the festival as the final headliner who will join Foo Fighters and Kanye West is yet to be announced. Glastonbury which will run from June 24-28 At Worthy Farm, will include performances from Florence + The Machine, Jamie T, Alt-J, Patti Smith, Super Furry Animals, Jungle, The Chemical Brothers, Suede, The Vaccines, The Maccabees, Motorhead, Alabama Shakes, Paloma Faith, Mark Ronson, Run The Jewels, Future Islands, The Fall, Pharrell Williams, Franz Ferdinand & Sparks, La Roux, Fat White Family and Kate Tempest.

Meanwhile on a post on Facebook last night, Florence Welch revealed that she broke her foot during her show at Coachella by leaping off the stage. She apologised to her fans saying “I’m pretty devastated, but I still want to do the show. I understand this is not what you were expecting, but I hope it’s just as enjoyable. I’m going to try make it super special for you.” She continued on saying that she hopes by the time Glastonbury comes around she will be back on her feet.

Tickets for the four day festival are sold-out but resale for General Admission tickets will take place at 9am on April 19th. More information can be found on the Glastonbury website.