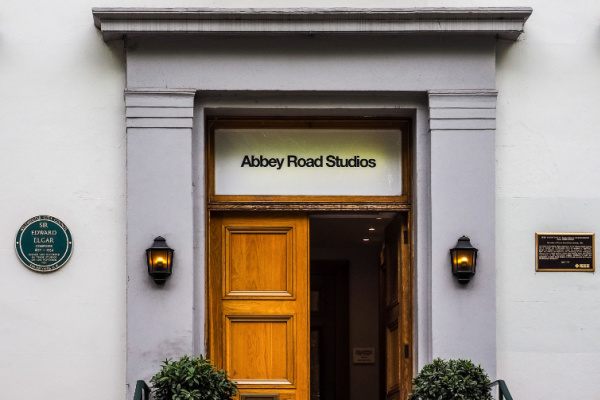 The first trailer for a brand new documentary on the importence of Abbey Road Studios, inspired by Paul & Mary McCartney has been released. You can check it out below.

Abbey Road Studios is a studio which played a prominant role in the musical developement of the Beatles, who recorded a lot of their music there.

Directed by Mary McCartney daughter of Beatles star Paul, the documentary If These Walls Could Sing will premiere on Disney+ on December 16.

Abbey Road studios was also where George Lucas recorded some of his Star Wars soundtracks.

The trailer which you can see below, shows images of director Mary McCartney crawling on the studio rugs, before spotlighting her father.

“This was our home, we spent so much time here”, Paul McCartney can be heard saying.

“When you enter a place with so much history around it, it’s kind of sacred in a way”, Elton John can also be heard stating.“People want to come here. They want the sound of Abbey Road”.

Check it out for yourselves.

Along with the documentary, a special vinyl box set from Paul McCartney will also arrive in December.

The box set is to cover McCartney’s 50 years in the music business as a solo artist.

“I hope the songs in this boxset bring back fun memories for you too”, he said. “They do for me, and there will be more to come…”.

It will also contain a book, which was forwarded by McCartney himself, containing 148 pages overall.

It will also include liner notes, official artwork, as well as an essay from music writer Rob Steinfield. More on this from Nova here.