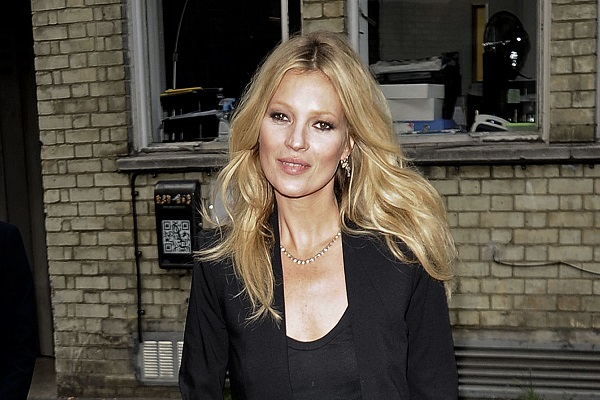 Speaking in court yesterday, Kate Moss has denied rumours that Johnny Depp pushed her down a flight of stairs.

This comes after Depp’s ex wife Amber Heard previously told a court that she had heard rumours that Depp had pushed Moss down a flight of stairs.

Johnny Depp is suing Ms Heard over an article published in the Washington Post by the actress in 2018, which accused Depp of violently and sexually abusing her during their marriage. The couple tied the knot in 2015, before divorcing in 2017.

Appearing via video link at Fairfax County District court, Virginia, Kate Moss told the jury that Depp had never “pushed, kicked or threw me” down any stairs during their relationship.

Kate Moss did tell the court that she fell down a flight of stairs at the GoldenEye resort in Jamaica, however, Mr Depp had come to her aid.

“We were leaving the room and Johnny left the room before I did and there had been a rainstorm”, Ms Moss told the jury.

She continued, “As I left the room I slid down the stairs and I hurt my back and I screamed because I didn’t know what had happened to me”.

“(Mr Depp) came running back to help me and carried me to my room and got me medical attention”.

Johnny Depp has denied allegations from his ex wife that he was abusive towards her, claiming that Ms Heard was the abuser in the marriage.

He also claimed that the allegations made against him also cost him “everything”.

Meanwhile, Amber Heard claimed that that Mr Depp’s allegations against her, cost the actress a bigger part in the recent ‘Aquaman’ film. More here.