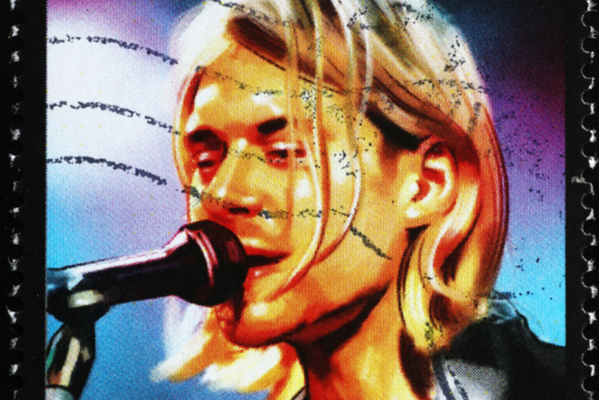 The Royal Opera House will turn the final days of Kurt Cobain’s life into an opera show titled Last Days.

Inspired by Gus Van Sant’s 2005 film of the same name, the production “plunges into the torment that created a modern myth”.

The film was about a young musician called Blake and was loosely based on the life of Nirvana frontman Cobain’s last days. Kurt Cobain died from suicide in 1997. Yesterday also marked 28 years since his death.

The legendary #Nirvana man passed away on this day in 1994. pic.twitter.com/ShtDS30fO1

The production’s description also added that Blake is also “haunted by objects, visitors and memories distracting him from his true purpose – self-destruction”.

Composed by Oliver Leith, Last Days is due to be staged in October at London’s Linbury Theatre. It will also be directed by Copson and Anna Morrissey.

Revealing that he is a “massive” Kurt Cobain and Nirvana fan, Leith said that “the music soundtracked my teens. It’s some of the first music I learned to play on the guitar”.

“I owe a lot of how I now make music to the sound of grunge from that time”, Leith added. “I had never really thought about where my experimental mess and repetitions had come from”.

Back in January, The Batman director Matt Reeves has said that the key protagonist was inspired by the late Nirvana frontman Kurt Cobain and his struggles with drug addiction.

Reeves also pointed to Nirvana’s ‘Something In The Way’ being the inspirational source. MRC Data have also reported that the track’s streaming has surge hugely since the film was released.

Speaking of Nirvana, Cobain’s bandmate Krist Novoselic revealed that he is working on a new solo album.

“I am really busy trying to finish a record”, he wrote in a since deleted tweet.  “In the middle of some hangups – looking for a mid-March release. But it’s a secret, so don’t tell anybody!”.