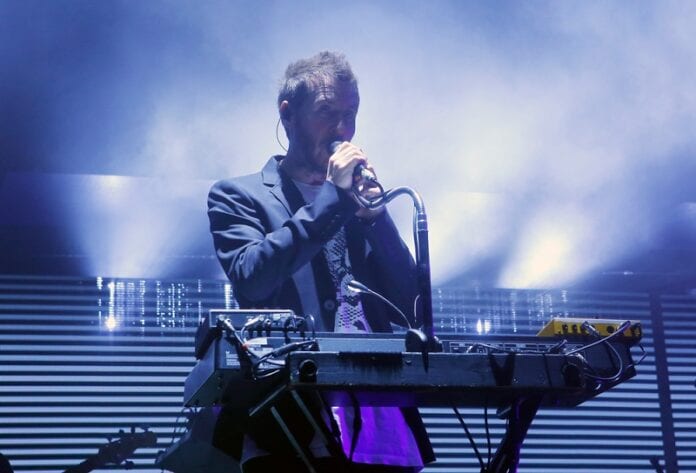 Del Naja was speaking to the UK’s Digital, Culture, Media, and Sport Committee yesterday about how music festivals can reduce their environmental impact.

In 2019, Coldplay’s frontman Chris Martin said the band would not launch a world tour for their new album because of their concerns about climate change and the environment.

Del Naja, also known as ‘3D’, founded Massive Attack, and the group is one of the biggest advocates for battling climate change.

“One band’s unilateral action is not going to change the look of the whole problem at all. One band not touring doesn’t change a thing.”

He added, “I understand their frustration. It’s a frustration all bands have been feeling for a long time.

“Culture is important, it brings everyone together, and so the best way is to look for solutions collectively.”

Del Naja said he is “pretty livid” with the industry for making green pledges while not acting to reduce its carbon footprint.

“There are lots of different solutions across transportation – you can charter trains and buses and even gets tents and luggage down to a festival in the right way, and bands can take a train themselves.

“There are lots of different solutions for energy and powering a festival.”

Due to Sir David Attenborough’s documentaries and the work done by Greta Thunberg and groups like Extinction Rebellion, Del Naja believes, “the public has got the message” and “now is the time for action – no more pledges.”

They released a short film about the impact touring has on the world and you can watch it here.