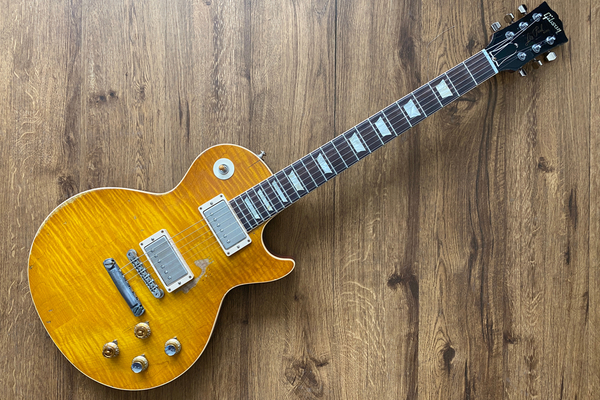 As well as being made available to watch on demand, Mick Fleetwood’s all-star salute to Peter Green will premiere online, April 24th. Mick Fleetwood & Friends Celebrate the Music of Peter Green and the Early Years of Fleetwood Mac will also be made into a live album, April 30th.

“The concert was a celebration of those early blues days where we all began,” Fleetwood explained in a statement. “It’s important to recognize the profound impact Peter and the early Fleetwood Mac had on the world of music. Peter was my greatest mentor, and it gave me such joy to pay tribute to his incredible talent. I was honoured to be sharing the stage with some of the many artists Peter has inspired over the years and who share my great respect for this remarkable musician.”

Created in honour of Peter Green’s contributions to Fleetwood Mac’s early years, the concert was held February 25th, 2020 at the London Palladium. Pete Townshend, Steven Tyler, David Gilmour, Billy Gibbons, Noel Gallagher and Kirk Hammett were among the many rock stars to perform at the event. Just five months later, Peter Green sadly died peacefully in his sleep, aged 73 and members of the band paid tribute.

In talk of Peter Green’s passing on July 25, a few months after the show took place, Mick Fleetwood said:

“Peter Green taught me two unassailable lessons when it came to music: less is more and don’t worry about being clever. He played from his heart, which is why so many people, musicians, and appreciators alike, gathered in London to pay tribute to him, all of us together bearing witness to the magic of Peter’s music.

“He revealed himself in his art, which sometimes happens at great cost, as it was with Peter. He showed so much of himself that he had to withdraw. And he did. May he rest easy. He was loved and he will be missed.”

Originally set to show in cinemas from March 23rd, COVID-19 continues with ongoing lockdown restrictions and has prevented its release. As a result, the concert film will now premiere as an exclusive streaming event via Nugs.net.

Tickets go on sale March 17th, with prices starting at $14.99. Higher-priced tiers, which include 4K resolution, Dolby/Atmos sound, exclusive merchandise bundles and a virtual meet-and-greet with Fleetwood, range from $110 to $490.

Mick Fleetwood & Friends Celebrate the Music of Peter Green and the Early Years of Fleetwood Mac will also receive a physical release on April 30th, with Blu-Ray, CD and vinyl editions among the options.

“If music be the food of love … then play on …” 🎶🎸. Wow, wat een avond … #petergreen #tribute #mickfleetwood & #friends pic.twitter.com/FJ21V0qZeY