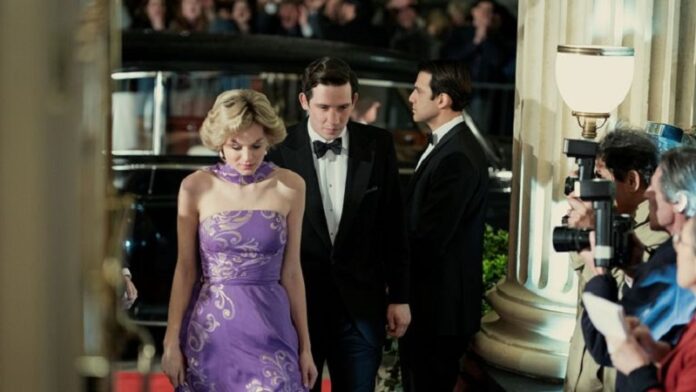 Netflix have no intention of adding a fiction disclaimer to their hit show, The Crown.

UK Culture Secretary, Oliver Dowden had previously suggested that a disclaimer should be added to the show as some viewers may believe that The Crown is a documentary.

Speaking to The Mail on Sunday, Dowden said “It’s a beautifully produced work of fiction, so as with other TV productions, Netflix should be very clear at the beginning it is just that. Without this, I fear a generation of viewers who did not live through these events may mistake fiction for fact”.

The streaming giants issued a letter to The Mail on Sunday this weekend and they stated they would not be adding a disclaimer.

“We have always presented The Crown as a drama – and we have every confidence our members understand it’s a work of fiction that’s broadly based on historical events.”

“As a result we have no plans – and see no need – to add a disclaimer.”

Dowden has sent a letter privately to Netflix and they are said to have responded to him. There seems to be no backing down on the disclaimer from Netflix.

The latest season of The Crown depicts the story of Princess Diana and the Prince Charles. Emma Corrin and Josh O’Connor star as the princess and prince. The show has come in for some backlash due to the depiction of The Royal Family.

Peter Morgan, creator of The Crown has defended his use of creative licence on the The Crown’s official podcast. He has also said the show is thoroughly researched and is true in its nature in other media appearances.

Emma Corrin has also defended the show. Speaking on Tamron Hall, Corrin said “It’s a difficult one. I think for everyone in The Crown, we always try and remind everyone that the series that we’re in is fictionalized, to a great extent. Obviously, it has its roots in reality and in some fact, but Peter Morgan’s scripts are works of fiction”.

Anne Heche “Not Expected To Survive” Crash According To Her Family