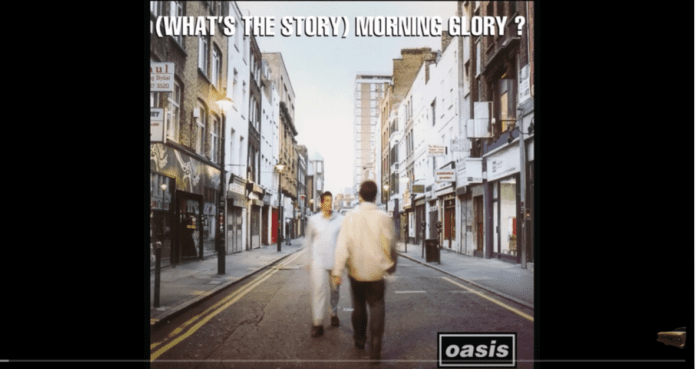 Noel Gallagher has named his price for him to reform Oasis. The singer and songwriter said that he would reform the band for £100 million.

But Gallagher is not holding out much hope, as he claims the music industry does not have enough money to bring the band back together.

The band split in 2009 and since then, Noel and his brother Liam have been at loggerheads.

Back in February, Liam Gallagher said that Oasis would reunite.

Last November, Liam also claimed that his estranged brother was offered £100 million to reunite with Oasis.

“I know for a fact there’s nothing left on the table. We did have a good crack….When someone offers you £100 million to do a few gigs… There was a lot of money knocking about”, Liam said.

Noel Gallagher had recently said that Oasis should not reunite as the band’s legacy is “set in stone”.

“I’ll say it now, I’ll do it” – Gallagher on reforming Oasis

“There isn’t £100million in the music business between all of us… if anybody wants to offer me £100million now, I’ll say it now, I’ll do it. I’ll do it for £100million”, Noel Gallagher told Jonathon Ross recently.

“Ludicrous. What is funny though is that I think Liam actually believes it,” he added.

Regarding his strained relationship with Liam, Noel admitted he doesn’t “particularly” miss his estranged brother.

“It was all wrapped up in youth and camaraderie. Once that has gone you cannot put that genie back in the bottle. It would just be for showbiz and for a mere paltry £100million,”, Gallagher commented.

“Everybody’s moved on. I talk to my mum every other day and she’s never mentioned it to me once”, he also added.

Reunion rumours were sparked when it was confirmed that a concert film, celebrating Oasis’s iconic performances at Knebworth in August 1996 would be released. More on that story here.