Home Music News R.E.M Respond To Trump’s Use Of “Everybody Hurts” In A Meme 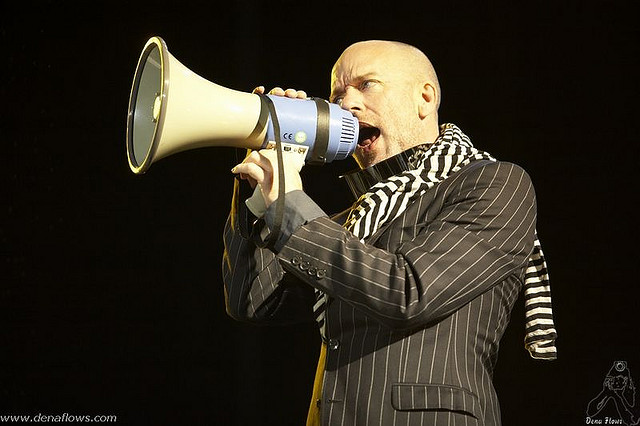 R.E.M have reacted after President Trump used their music for a meme on social media. The action has angered the band.

Trump had shared a meme that displays his latest State of the Union address against glum looking politicians including Bernie Sanders and Alexandria Ocasio-Cortez. The post contained R.E.M’s 1993 song, “Everybody Hurts.”

According to the NME, the band were not pleased about the use of their 1993 hit, making their feelings about the US president clear. They tweeted: “World Leader PRETEND!!! Congress, Media–ghost this faker!!! Love, R.E.M.”

The meme shared from Trump’s Twitter account has since been removed from Twitter.The lyrics “World Leader Pretend” is a reference to the band’s 1988 track of the same name, which included the lyrics, “I raised the wall and I will be the one to knock it down.”

It’s not the first time the band clashed with the president. In 2015, Trump used the group’s 1987 track, “It’s the End of the World As We Know It (And I Feel Fine),” during rallies

Stipe said at the time, “Go fuck yourselves, the lot of you — you sad, attention-grabbing, power-hungry little men. Do not use our music or my voice for your moronic charade of a campaign.”