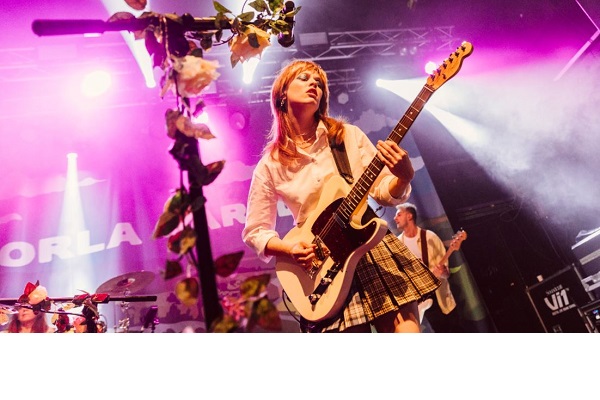 The top ten Irish albums of the year have just been announced by the Choice Music Prize awards.

The shortlist had been revealed by the co-founder and chairman Jim Carroll yesterday afternoon. The list is as follows.

Meanwhile, the shortlist for song of the year will be revealed on January 26.

This ceremony will take place in Vicar Street on Thursday 3 March from 7-11pm.

“creativity and diversity to be found in Irish music”

These awards once again celebrate the best that Ireland has to offer.

The winning act will also receive €10,000. This is also funded by the Irish Music Rights Organisation (IMRO), along with the Irish Recorded Music Association.

Keith Johnson is the Director of Marketing and Membership for the IMRO. He also had this to say.

“Despite the enormous challenges, 2021 proved to be an incredible year for new music releases in Ireland. RTÉ Choice Music Prize provides a snapshot of the vast amount of creativity and diversity to be found in Irish music right now. IMRO is delighted to continue its longstanding association with this prestigious music prize which champions some of our finest songwriters and performers”.

Tickets for this event will go on sale this Friday. Check it out here.

Despite seeing his Vicar Street gigs decimated due to Covid, Irish music legend Christy Moore was granted the Lifetime Achievement Award at the RTE Radio Folk Awards last November. More on this here.