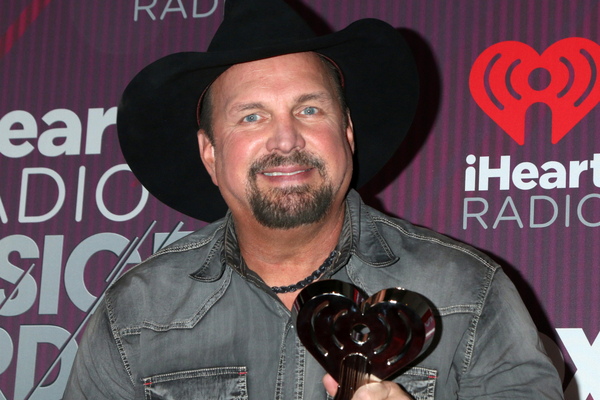 It has been confirmed that Garth Brooks will play five concerts at Croke Park.

The singer was intially allowed to play three gigs at Croke Park as part of the stadium’s plan for three music events this year.

Since then, it has now been revealed that Brooks will also play two extra dates at Croke Park on Friday 16 and Saturday 17 September 2022.

🔥 𝗚𝗥𝗘𝗔𝗧 𝗡𝗘𝗪𝗦 – Due to demand, @garthbrooks has added an extra TWO dates at Dublin's @CrokePark on Friday 16 and Saturday 17 September 2022.

Garth Brooks had previously said that he would love to play five gigs at Croke Park, but he had described the possibility as “impossible”.

He added, “If there is a blessing in that curse of what happened in 2014, it’s the fact that there is a chance that this artist, and those people that were sweet enough to get those tickets before, now have a chance to hopefully see each other again”.

Ticketmaster themselves also tweeted, “Garth fans, It’s really busy this morning, so there is a queue in place. Please be patient”.

Garth fans, It’s really busy this morning, so there is a queue in place. Please be patient 🙏 pic.twitter.com/gE1oT7yXWU

When planning permission for five gigs was denied back in 2014, Garth Brooks pulled the plug on the concerts altogether. Brooks compared this to a death in the family.

“There’s one word, sincerity,” he added. “There’s something that goes on here that I can’t explain. It’s wonderful”.

“The faces out in the street, it’s the sincerity that I can’t explain”.

Adding, “I’ve been around the world and there’s no place like this.

“Ireland, it’s the people who make this country“. More on this here.

Popular comic Rory’s Stories also reacted to the news of Brooks’ tour of Croke Park. Check it out here.

Christmas Songs Are Being Streamed Earlier Than Ever