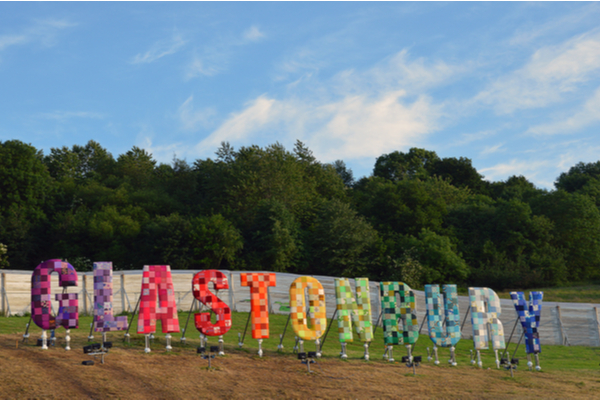 The September gig planned for Worthy Farm will no longer be taking place. This news was confirmed by Glastonbury organiser, Emily Eavis.

Glastonbury had previously been cancelled for the second year in a row due to the pandemic.

“With great regret, we must announce that this year’s Glastonbury festival will not take place, and that this will be another enforced fallow year for us”, Emily and Michael Eavis said in a statement.

“In spite of our efforts to move heaven and earth, it has become clear that we simply will not be able to make the festival happen this year. We are so sorry to let you all down.”

The application for this September gig had been submitted by Emily Eavis back in March.

At the time, she wrote “For those asking for an update on our plans later this year, we have put an application in for a licence for a concert at the farm in September (around the time we’d usually do Pilton Party)”.

She also added, “Of course, we’ve no idea yet whether we’ll able to do that, but we wanted to get the application in to be in with a chance. Unlikely we’ll have any news for a couple of months – but will let you know right here when we do”.

Back in May, it was reported that the Glastonbury organisers had been granted a licence for a special “Equinox” gig in September. This was to pave the way for a potentially limited concert taking place that month.

It had also been reported that the licencing sub committee granted the licence’s approval. It had 50 conditions that the gig had to meet.

Find out more on that here.

“We’ve decided not to go ahead”

But now, Emily Eavis has confirmed that this September gig will not be taking place. Taking to Instagram, Eavis said that they are to focus on the site’s “Worthy Pastures” camping site instead.

“We’ve decided not to go ahead with the September gig idea for a number of reasons, so we’re putting all of our energy into the campsite for now!”, she wrote. “See you in a few days…”.