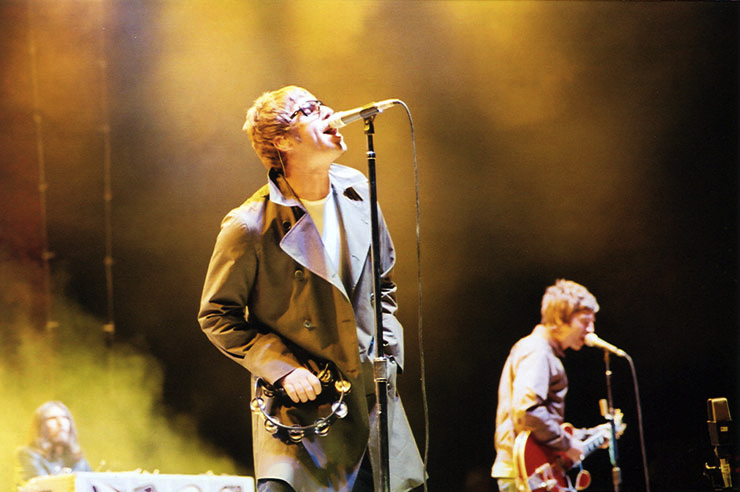 The song is taken from the band’s 14x platinum selling album, (What’s The Story) Morning Glory?

It was released back in 1995 and went to number 1 in the Irish music charts.

In February 2014, Oasis announced on their website that their first three studio albums would be re-released. The new editions are part of the Chasing The Sun series from Big Brother Recordings. The remastered albums are being put out to celebrate the groups’ 20th anniversary.

The first reissue was a three-disc version called Definitely Maybe: Chasing the Sun, released on May 19th. The landmark LP was initially released in 1994, the new Definitely Maybe edition includes rare, live and unreleased tracks from the band.

The new edition (What’s The Story) Morning Glory?, has been remastered from the original tapes by Ian Cooper and the album’s producer Owen Morris. The pair hunted down unheard demos and live material, as well as never-before-seen photos and memorabilia.

And if you’re willing to splurge, the mega-deluxe box-set edition will include double 12″ vinyl of the album, triple CD album, a book of rare and unseen photos of the band and the singles ‘Hello’ and ‘She’s Electirc’ on  7″ vinyl.

And if all that wasn’t enough for you, they’re throwing in a original promo (What’s The Story) Morning Glory? on cassette, so dig up and dust off your walkmans.

Listen to the live version of ‘Acquiesce’ below.

(What’s the Story) Morning Glory will be re-released on September 29th, the full track list is below.