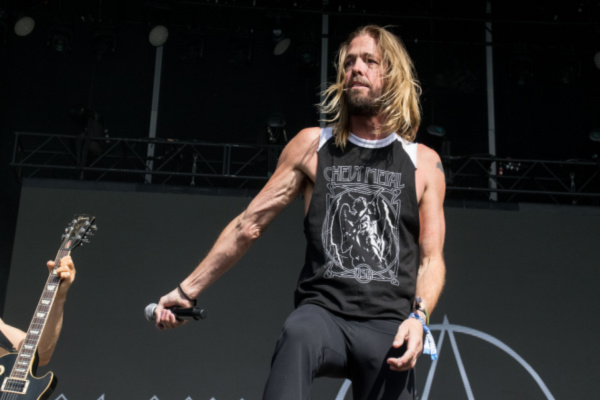 The son of the late Foo Fighters’ drummer Taylor Hawkins, Shane has released footage of him playing drums on ‘My Hero’ has been released.

Taylor Hawkins’ tragic death in March, led to an outpouring of grief and tributes, as his death rocked the entire music industry to its core.

“His musical spirit and infectious laughter will live on with all of us forever. Our hearts go out to his wife, children and family, and we ask that their privacy be treated with the utmost respect in this unimaginably difficult time”, Foo Fighters also said in a statement.

“The hawk would have been proud”

In an emotional tribute to his father, Shane has shared a special cover of Foo Fighters’ 1997 hit, ‘My Hero’.

“When Taylor Hawkins’ son gets on the drums and dedicates the song ‘My Hero’ to his dad”, the caption for this video read. “The hawk would’ve been proud”.

You can also check this video out below.

‘My Hero’ had been previously covered by over 1,000 rockers worldwide earlier this year. Check that out here.

A week later, the line up for these shows was also confirmed.

Proceeds from these shows will also go towards various charities chosen by the Hawkins’ family. More on this report here.

Gene Simmons Was “Blown Away” By Billie Eilish’s Music Documentary