Home Music News Wembley Or Bust Book To Be Reissued To Celebrate 50 Years Of... 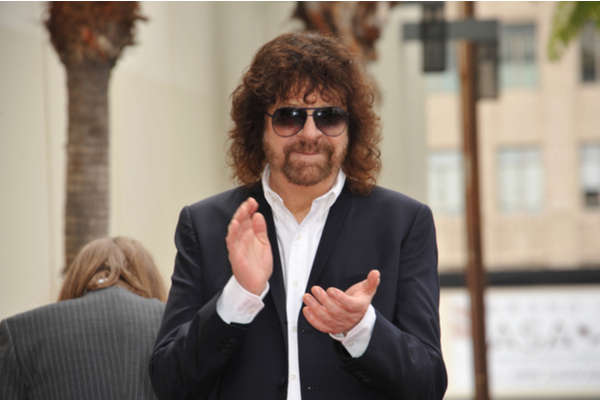 A book celebrating Jeff Lynne’s Electric Light Orchestra is due to release via Genesis Books on September 14th, 2020. Wembley Or Bust celebrates Lynne’s concert of the same name, recorded at London’s Wembley Stadium during the Alone in the Universe Tour.

Performed in front of a sellout crowd of 60,000 on June 24th, 2017, the concert was published as a book in 2018. Although the original book remains highly sought after by ELO fans, a new edition is to be released to coincide with 50 years of ELO, and 4 years since the momentous London concert. The new edition is set to be released to the general public as a hardback copy on September 14th, to bookstores worldwide.

“It means so much to me to release this book during the 50th anniversary of ELO, and four years on from our Wembley Or Bust concert,” said an emotional Jeff Lynne. “It was an unforgettable night and I’m excited to relive it with all of you again inside these pages.”

Within the first book released by the musician, Jeff Lynne O.B.E. reveals the careful planning on the lead up to the epic Wembley Or Bust concert. Sharing the stories behind a career-spanning catalogue of songs, Lynne reflects on his formative years growing up and his eventual success with ELO, and massive hits such as Mr. Blue Sky, Evil Woman and Livin’ Thing, Confusion, Wishing, Turn To Stone, etc etc etc!

Lynne also discusses his fascinating career outside of the Birmingham disco/rock group, from his memories of producing The Beatles’ last single, Free As A Bird, to his anecdotes from inside one of the greatest supergroups, the Traveling Wilburys. The reader can drift through hundreds of exclusive photographs taken specially for the making of this book, with Lynne’s narration guiding the reader. Pre-order your copy of the band’s special reissue its Wembley Or Bust concert, here.