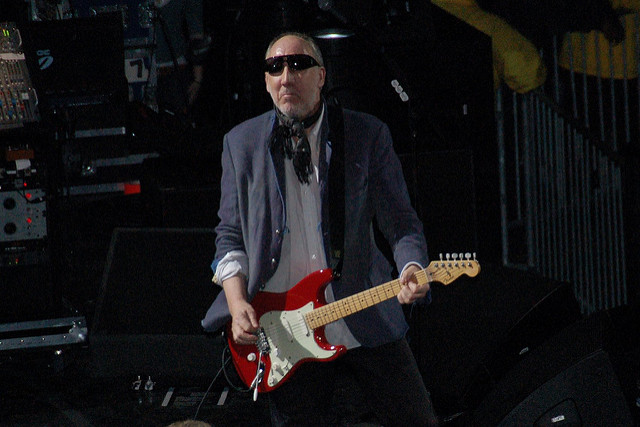 The Who’s Pete Townshend has admitted that he doesn’t really like performing.

Townshend, who just played Desert Trip festival in California with The Who, discussed his relationship with performing in an interview with The Times. The guitarist said  “I’m such a boring fucker. It means nothing to me.”  adding, “I would be a liar if I said, ‘It was really fun, man. It was great!’ It wasn’t great. It was a gig. I did it and I got paid. The fact is, I don’t really like performing. But I’m good at it. I’m lucky to be good at something. I could have worked in an abattoir.”

The guitarist went on to explain, “It’s a bit disingenuous to say I would rather have been a starving artist, but no, I don’t get high on stage. I might come off stage and look in the mirror and go, ‘Hee hee,’ but it’s mischievous. It’s, ‘What a load of crap. We pulled off another scam.'”

Foo Fighters Hint That Sonic Highways 2 Could Be Filmed In...