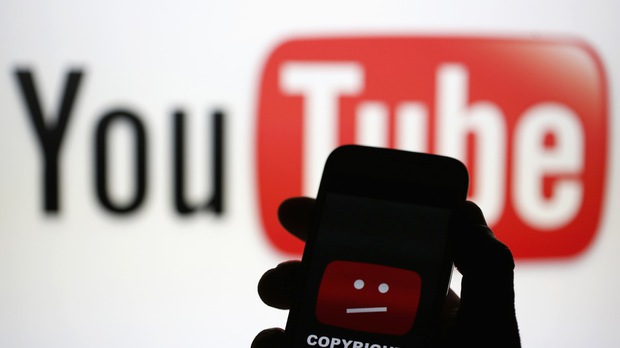 Initial reports claimed that YouTube would block music videos of musicians that didn’t sign up to their new music subscription service.

The video-sharing giants want to create a music streaming service, similar to Spotify. The service would include the ability to store music and play it offline on mobile devices.

This didn’t go down well, groups acting on behalf of indies filed a complaint with the European Commission. The Financial Times is reporting that, YouTube is “back-flipping and backtracking“.

“the contracts currently on offer to independent labels from YouTube are on highly unfavorable, and non-negotiable terms, and undervalue existing rates in the marketplace from music streaming partners such as Spotify, Rdio, Deezer and others.”

Johnny Marr Has No Interest In A Smiths Reunion