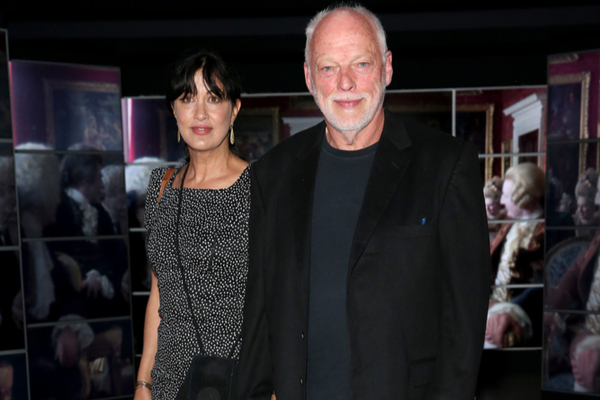 David Gilmour has called on Russian soldiers to “stop killing your brothers”.

The former Pink Floyd guitarist has urged Russian soldiers to put an end to Vladimir Putin’s invasion of Ukraine. This comes as the conflict enters its seventh consecutive day.

Gilmour becomes the latest musician to vent his unhappines over Russia’s invasion of Ukraine.

With several musicians making their sentiments known via social media, the likes of Green Day, Franz Ferdinand and Nick Cave have also cancelled upcoming shows in the country, in light of this conflict.

“It seems unbelievable that the peaceful life of Ukraine could be so senselessly shattered in the 21st century. And it feels unbearable that the world could just watch and let it happen”, May wrote.“We are all praying for peace for you, dear friends”.

“there will be no winners in this war”

On the subject, David Gilmour made his feelings known on social media yesterday (March 1).

“Russian soldiers, stop killing your brothers. There will be no winners in this war”, he wrote. “My daughter-in-law is Ukrainian and my grand-daughters want to visit and know their beautiful country. Stop this before it is all destroyed. Putin must go”.

Russian soldiers, stop killing your brothers. There will be no winners in this war.

My daughter-in-law is Ukrainian and my grand-daughters want to visit and know their beautiful country. Stop this before it is all destroyed.

This tweet also saw Gilmour include lyrics from his song “In Any Tongue”. This track featured on his 2015 solo album “Rattle That Lock”.

This song also features lyrics which were written by Gilmour’s wife Polly Sampson who is a novelist.

The song also strongly opposes war in its message, detailing the deaths of young soldiers in conflict.

David Gilmour sings in the track, “How was I to feel it when a gun was in my hands / And I’d waited for so long. How was I to see straight in the dust and blinding sun / Just a pair of boots on the ground”.

On top of this, Apple have also agreed to suspend their product sales in Russia in light of this conflict with Ukraine.