Home Music News Metallica’s Lars Ulrich: “There’s no reason we shouldn’t be able to do... 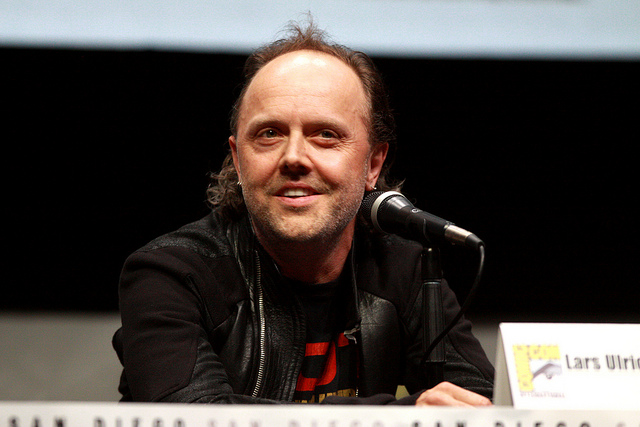 The band are set to go on tour following the release of ‘Hardwired … To Self Destruct’, which is their first album since ‘Death Magnetic’ was released in 2008. Speaking about the record in an interview for NME, Ulrich said “I think maybe this one is a little punkier in places and maybe slightly less progressive,”

The drummer said he sees no reason for the band, who are all in their early 50s, to stop playing, saying  “If the arms and legs and knees and shoulders and throats and all that stuff, the backs, the necks, if all that stays intact, there’s no reason we shouldn’t be able to do this for a significant amount of time longer.”

Referencing The Rolling Stones, Ulrich said “Obviously what we do, I’d like to argue, is slightly more physically demanding in terms of the energy that goes into it. Songs like ‘Battery’ or ‘Master of Puppets’ or ‘One’ have this insane physical energy and demand. If you can’t play it at the physical demand that it deserves, it’s better to not play it than play it half-assed. That’s the only unknown. I think mentally we could do this for another 100 years.”

Ulrich said he hopes to continue making records “until the day we fall over,” and that “feeling we’ve still got something to say is an important part of feeling vital, feeling confident and feeling good about yourself.”

New Album On The Way For The Rolling Stones?