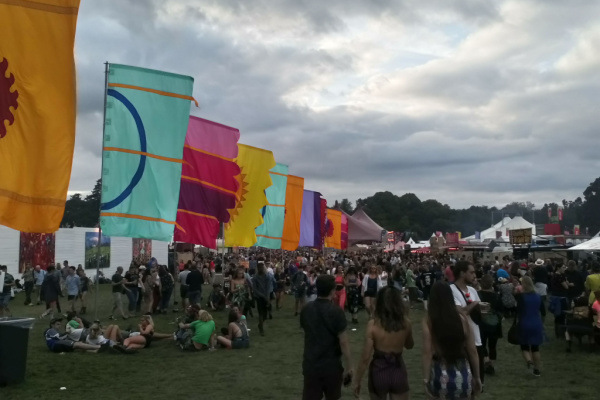 For the first time since 2019, we have been able to utter the following sentence, “Electric Picnic is here!”.

Speaking earlier this week, big time festival buff Melvin Benn has said that it is a joy to see a return of the festival to Stradbally.

Having been cancelled in 2020 and 2021 due to the pandemic, Electric Picnic have placed a major emphasis on Irish acts, with the likes Dermot Kennedy announced as a headline act.

Other Irish acts performing at the event also include the Coronas, Gemma Dunleavy, the Academic, Denis Chalia and Fontaines D.C. Mindfield and Salty Dog will also feature on the bill. Arctic Monkeys will also feature.

While fans are certainly in for a steller line up, they may also prepare for inclement weather. With rain expected for many parts of Leinster over the weekend, including heavy rainfall. More on this here.

Photos: Nick Cave Is To Be Immortalised In His Hometown As...