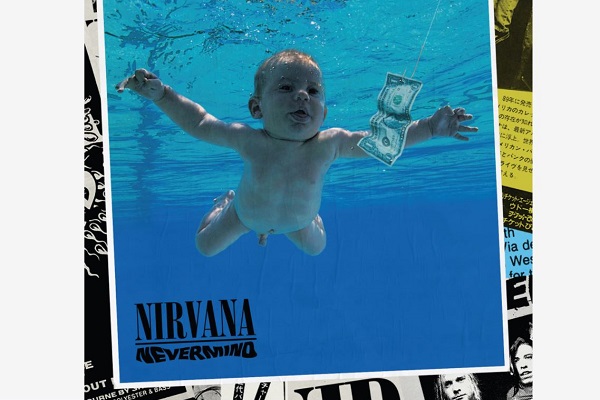 To mark the album’s 30th anniversary, Nirvana have announced a special reissue for Nevermind.

The album was first released on 24 September 1991. It featured hit singles “Come As You Are” and “Smells Like Teen Spirit”.

The album reissue for Nevermind is set to be remastered from the original half inch stereo analog tapes to high resolution 192kHz 24-bit for a series of reissues. These reissues will be released on November 12.

The reissued album will be available in both vinyl on eight LPs in 180 gram black vinyl, all in premium tip-on jackets. The album will also feature new 7 inch A sides “Nameless”, “Endless”, along with B sides “Aneuyrsm” and “Even In His Youth”.

The album also includes super deluxe editions. These feature four complete live shows which depict Nirvana’s historic rise. The shows are Live in Amsterdam which was recorded and filmed on 25 November 1991. This gig took place at the famed club, Paradiso.

The complete concert of Live in Amsterdam will also be available on Blue-ray as part of the album.

Live in Del Mar, California was recorded on December 28 1991 at the Pat O’Brien Pavillion, at the Del Mar Fairgrounds. This show also features on the reissue.

Nirvana’s Live At Melbourne for triple j also features on the reissue for Nevermind. This was recorded on 1 February 1992 at the Palace in St Kilda. The band’s live gig from Tokyo in the same month is also included on the reissue.

You can pre order all formats here.

This news comes just months after Nirvana bassist Krist Novoselic had also hinted that a reissue for Nevermind was in the works.

His former bandmate Dave Grohl also revealed that the remaining members of Nirvana still meet up and play music together.

Nevermind has also been in the news recently, after it emerged that the baby used for the album cover (now a fully grown adult!) is suing the band for alleged “child exploitation”. More on that here.

The man whose body was used for the album cover in 1991, Spencer Elden also wants the original cover redacted for future releases.

The Beatles – The White Album

Led Zeppelin – Houses of The Holy