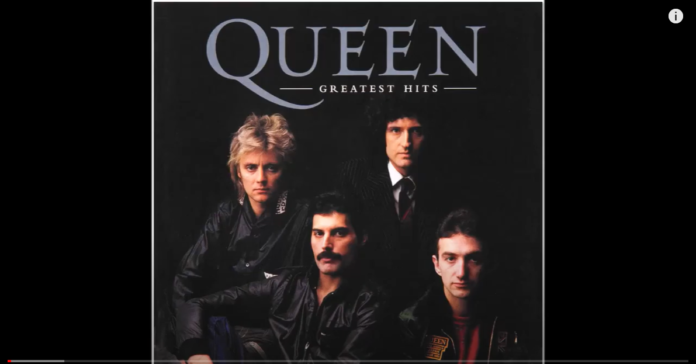 Brian May is very proud of Queen’s 50th anniversary milestone. However, he admitted that it is hard to celebrate fully without Freddie Mercury. Mercury passed away in 1991.

50 years ago John Deacon joined Brian May, Roger Taylor and Freddie Mercury to form Queen and well…. the rest is Rock’n’Roll History!

Before Mercury’s arrival, May also said that both Taylor and himself came close to quitting Queen following tempting offers from other bands. More on that here.

While pleased with Queen’s subesquent success and achievements, May admitted in an exclusive interview that its is tough to celebrate fully without Freddie.

“Changes our feelings a little bit” – May

“Well I’m proud. Of course, we’re proud of what we’ve done and we’re still around”, said May.

He continued, “We just kind of didn’t want to harp on it. We just thought, ‘Let’s just celebrate the fact that we’re still creative”.

Adding, “I think it also…because Freddie’s not here it changes our feelings a little bit. There’s always going to be that little bit of reticence in a sense”.

The last few years have seen Queen fronted by Adam Lambert, alongside Brian May and Roger Taylor with John Deacon retiring.

“I’m very proud of what we do now with Adam”, May said.

He added, “It’s been incredible, the sort of…the re-birth and response we’ve had around the world”.

“And it’s great that we can own our own legacy, own our own material and keep it alive rather than it being a museum piece or fossil”.

“So Queen music is very much alive thanks to that fact and that’s what we’re celebrating”, Brian insisted.

“The fact that we’re proud and we’re still able to come up with a few surprises here and there”.

May also stated recently that the trio of himself, Taylor and Lambert have been trying to make new music, but have yet to come with anything they were satisfied with. Watch this space!