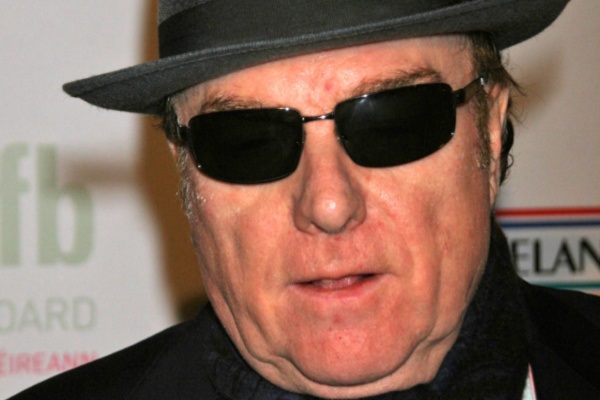 Van Morrison has started legal proceedings against the NI Health Department and its minister Robin Swann.

This comes after they published a piece in Rolling Stone magazine in 2020, criticising Morrison’s very public anti Covid lockdown stance.

Morrison’s controversial views have seen the singer even release several anti-lockdown tracks, including ‘Stand And Deliver’ with Eric Clapton.

Morrison also released tracks ‘Born To Be Free’, ‘No More Lockdown’ and ‘As I Walked Out’. All tracks took aim at the NI Government’s restrictions. Check that out from Nova here.

In ‘No More Lockdown’, the singer also accuses scientists of making up “crooked facts”, and branding the government “facist bullies”.

Morrison and Swann have also been a loggerheads since the pandemic began, with Swann filing a lawsuit against Morrison over his views, and the singer calling Swann “f*****g dangerous”, among the highlights.

Morrison has also lodged cases against the live music ban. You can also check out more on that here.

We “expected better” From Morrison

According to the piece which was published in Rolling Stone magazine, Swann wrote  “there’s a real feeling of disappointment – we expected better from him”.

The minister also added, “It’s entirely right and proper to debate and question policies. It’s legitimate to ask if the right balance is being found in what is being done; if the right steps are being taken. None of this is easy or straightforward”.

He also wrote, “But Van Morrison is going way beyond raising questions. He is singing about ‘fascist bullies’ and claiming governments are deceiving people and wanting to ‘enslave’. It’s actually a smear on all those involved in the public health response to a virus that has taken lives on a massive scale”.

“His words will give great comfort to the conspiracy theorists. The tin foil hat brigade who crusade against masks and vaccines and think this is all a huge global plot to remove freedoms”.

In response, Van Morrison is launching legal proceedings against Swann.

“We confirm that legal proceedings have been issued against Mr Robin Swann MLA and the Department Of Health”, Morrison’s spokesperson also said.