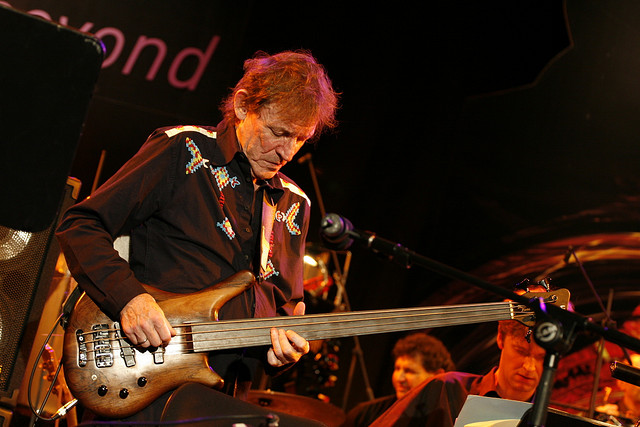 A tribute concert is being organised for the late Cream bassist Jack Bruce. The legendary musician passed away on October 25th 2014 at the age of 71.

Not only was Bruce a member of the British trio Cream, he worked with several other artists including Lou Reed, Frank Zappa and Ringo Starr’s All Starr Band.

Pink Floyd’s bassist Roger Waters has described him as “probably the most musically gifted bass player who’s ever been.’’

To celebrate his contribution to music, a one year anniversary charity gig is being planned for this October.

The show titled ‘Sunshine of Your Love: A Concert Celebrating the Life & Music of Jack Bruce’ will take place on October 24th. The concert will raise money for a charity close the Bruce’s heart East Anglia Children’s Hospices.

In a statement musical director Nitin Sawhney said: “Jack Bruce was one of my biggest heroes when I was growing up – a consummate musician, composer and all-around rock genius with a killer voice and one of the most creative and versatile musical minds of his generation.”

“Being asked to musically direct this show celebrating his life and work is a great honor and privilege, and I look forward to working with an amazing lineup of contemporary artists and rock legends.”

Tickets for ‘Sunshine Of Your Love’ A Concert Celebrating The Life And Music of Jack Bruce are on sale. The tribute gig will be held at London’s Roundhouse on October 24th.