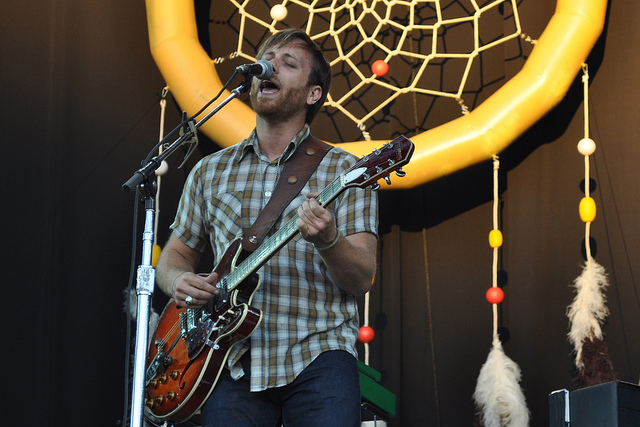 The nominations have been announced for the annual Brit Awards featuring the likes of Coldplay, Alt-J, The Black Keys and Royal Blood.

The celebrations will take place at London’s O2 Arena on February 25th and will be broadcast live on ITV.

Leading this year’s nominations is singer-songwriter Sam Smith with five, he’s up for best ‘British Breakthrough Act’, ‘British Single’ for the song ‘Stay With Me’, British Male Solo Artist, ‘British Video’ and ‘British Album Of The Year’.

Ed Sheeran has four including ‘British Male Solo Artist’, ‘British Album Of The Year’, and ‘Thinking Out Loud’ is in the running for both best ‘British Single & Video’.

Royal Blood are up for three awards, the rock duo have been nominated for ‘British Album Of The Year’. Their self-titled debut went straight into the number 1 spot and the group also achieved the fastest-selling rock debut in three years.

Other acts nominated are Damon Albarn for ‘British Male Solo Artist’, Coldplay for ‘British Group’ and Alt-J for ‘Briths Album Of The Year’.

While the category of best ‘International Group’ is a very tough one to pick. The Black Keys, The War On Drugs and Foo Fighters are all fighting it out to win.

Check out the full list of nominees for the Brit Awards 2015 below.