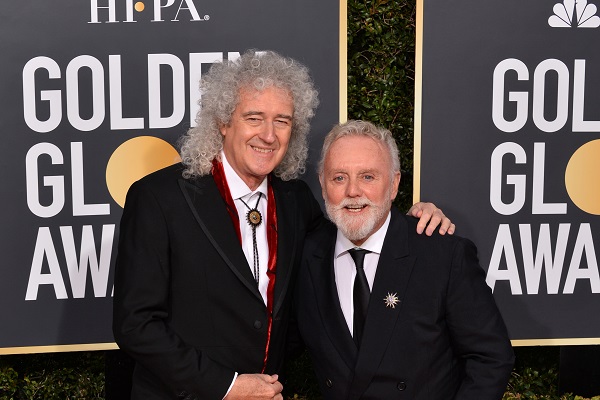 Queen have made UK Chart history, by becoming the first artist or band to have an album surpass seven million “sales” in the UK. A fact which has left both original Queen members Brian May and Roger Taylor “honoured”.

Originally released in 1981, the Greatest Hits album is already the best selling record of all time.

The album which passed six million sales back in 2014, has now passed the seven million mark.

Queen’s ‘Greatest Hits’ had re entered the charts, following the release of the special 40th anniversary edition of the record last year. It also became the most streamed album in the UK, with 1.26 billion streams and counting.

“When it was released for the first time in 1981, career-spanning packages such as Greatest Hits were relatively rare, the preserve of only the very biggest acts”, he said.

“Queen’s Greatest Hits can claim to be in more than one-in-four UK households’ record collections today, and there is no doubt that its massive success has done as much as any other release to turn hits packages into the omnipresent album concept that they are today”.

Announcing this “joyous news”, Queen guitarist Brian May spoke to OfficialCharts.com to speak about Queen’s latest feat, alongside Roger Taylor.

“We’re here to bring you the joyous news that Queen’s Greatest Hits album has sold 7 million copies, which nobody has ever done before. No album has done this before in history”, May said. “Thank you, we appreciate it”.

Roger Taylor also added, “The British public and their infinitely-great taste have made this the biggest-selling album in history. Thank you very much; we’re humbled and honoured. We salute you!”.

Last year Brian May said that celebrating the band’s 50th anniversary was bittersweet, without the late frontman Freddie Mercury. Mercury passed away in 1991.

He also added that Mercury would still be fronting Queen now if he was alive today.

Liam Gallagher And Duran Duran To Headline 2021 Isle Of Wight...